Not all musicians fully understand how to produce the right sound for their instrument or voice in recordings. This talk, conducted by music producer, musician and sound engineer Sai Shravanam from Resound India, is a crash course in the art of music production. Learn how to see music and sound as one whole and become a better performer and musician in the studio.

A skilled musician, music producer, recording/mixing and mastering engineer of Resound India®, Sai Shravanam has created a benchmark of quality in all his endeavours, thanks to his single-minded devotion to music. He is recognised for being a catalyst in amalgamating artistic ideas with his expertise in sound technology, recording, producing and mixing for composers, orchestras, music labels and other endeavours worldwide. His studio Resound India has become a hub for many top artists to produce their albums, across multiple genres such as classical Indian music, folk art, commercial film music, rock, pop and many more.

He has worked with notable names such as A.R. Rahman, Maestro Illayaraja, Dr. Balamurali Krishna, Ustad Amjad Ali Khan, Pandit Shiv Kumar Sharma, Bombay Jayashri, Sharon Isbin, Wu Man, Justin Stanley, and many more. His works have been featured all over the world, including the USA, the UK, Germany, China, Singapore, Ireland, the Netherlands and more. Among his international works, Sai Shravanam was the Sound Recordist and Additional Engineer for the Academy Award winning film, Life of Pi (2012). He was the first to be credited cumulatively as a musician, a producer, arranger, and scoring and recording engineer for the British biographical drama film, The Man Who Knew Infinity (2015). Sai has also designed and mixed sound for many wildlife documentaries and movies for the eminent wildlife filmmaker Shekhar Dattatri, including the award-winning Two Tigers, Chilika, Amur Falcons and more.

He was conferred the Sangeet Natak Akademi Yuva Purashkar by the Indian government in 2018. In 2020, he was the first sound engineer to receive the highest state civilian honour Kalaimamani from the government of Tamil Nadu. He was also specially awarded the Madhura Murali Purashkar by Dr. Balamurali Krishna for exceptional contribution towards recording classical music. 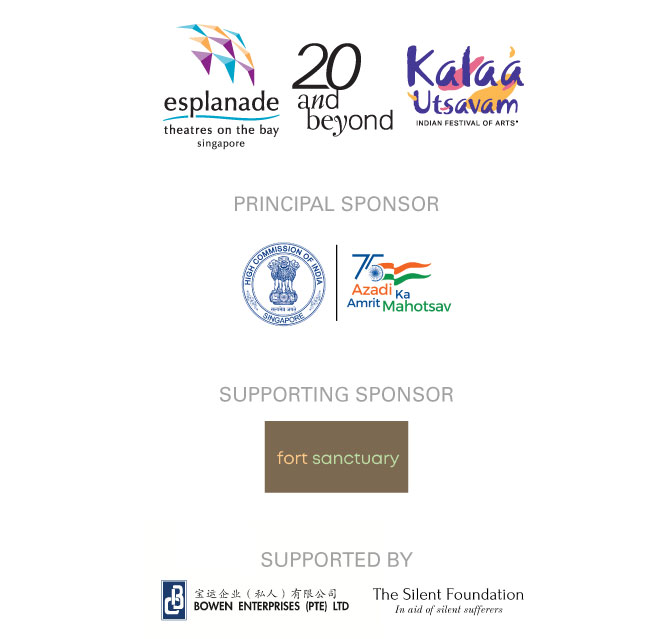