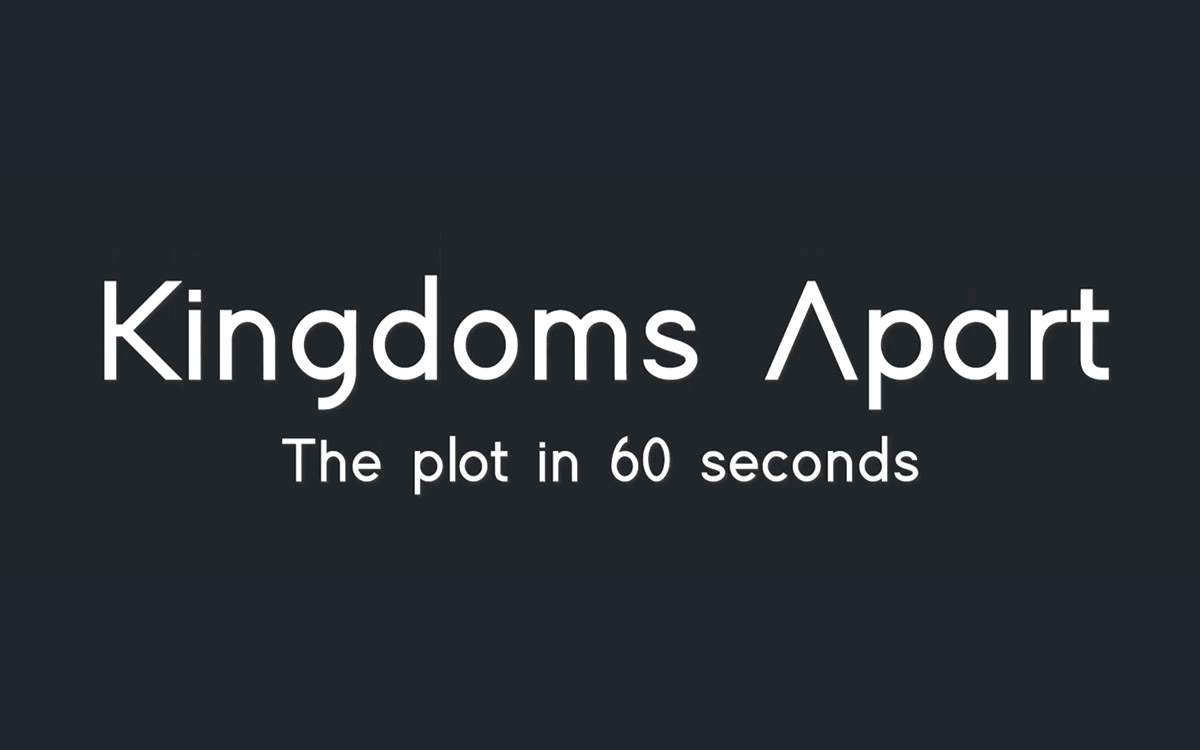 A contemporary reimagining of the Indian epic tale The Mahabharata that resonates with the current day.

The Pandavas and the Kauravas—two groups of cousins—struggle for political power and the claim to the dynastic succession to the throne of the Hastinapura, an Indian kingdom. The confrontation climaxes with an 18-day Kurukshetra War in which even the gods are involved. Unimaginable death and destruction ensue, and all on the battlefield are forced to face up to their dharma—their duty and purpose in the universe.

With the audience seated amongst the performance space, the Pandavas and Karavas families from The Mahabharata are transported from epic mythology into the 21st century through a gripping narrative odyssey of war, politics and family feuds. Portrayed by a multicultural ensemble cast from Singapore, Malaysia and Japan, they perform in front of and around the audience and bring the story to life in riveting fashion.

The Mahabharata ranks amongst the seminal works of world literature and is of great importance to many Asian cultures, representing a rich tradition that allows for multiple narratives and interpretations. Kingdoms Apart is written and directed by critically acclaimed award-winning Singapore playwright and director Chong Tze Chien, who most recently received the Best Director award at The Straits Times Life! Theatre Awards in 2022. This visually rich production is also conjured by an award-winning creative team, and features puppetry, multimedia, live camera feeds and an original evocative score that will be performed live.

Recommended Age: 16 and above.
Admission Age:
13 and above.
Language: Performed in English, with some Japanese, Tamil and Malay.
Subtitle Language: English
Things to Note:
With the growing threat of online phishing scams, please remain vigilant. Use official ticketing channels such as Esplanade.com or Sistic.com.sg and check that you are on legitimate websites before logging in to book tickets.
Accessibility: We provide services and facilities for patrons with access needs. Concessions for persons with disabilities (PWDs) are available for selected shows. Read our accessibility guide.
Ticketing: Prices exclude ticketing agent’s booking fees. Entry to performance venues is granted to patrons with tickets that have been purchased through authorised ticket agents only. Read about ticketing or check our FAQs.
For information about late seating, photography and more, please read our general advisory.
Kingdoms Apart - House Programme

(Applicable to Cat 1 Standard tickets only)

All Junior Colleges/ Centralised Institute & ITEs may use the Tote Board Arts Grant to subsidise up to 50% of the programme cost.