Nurturing a unique sound through community

This may sound like a very self-evident point to make, but perhaps it’s important enough to risk stating the obvious—for music-makers to thrive, they need ecosystems that can nurture and showcase their music. In this episode, narrated by Esplanade producer Hanie Nadia Hamzah, we explore some of these ecosystems.

During the golden age of Singapore Malay movies in the 1950s and 1960s, the infrastructure that sustained these homegrown films became an important ecosystem for Malay music as well. Find out how the movies helped the sunny sound of the pop yeh yeh movement find its groove.

The vibrant club scene of 1970s Singapore was another critical ecosystem that helped to kickstart the careers of singer Rahimah Rahim, and the band Black Dog Bone. Hear Rahimah and Black Dog Bone’s Jatt Ali recount how they were able to hone their craft by performing in Orchard’s buzziest hotspots with top-notch artistes.

Supportive networks of mentors, family, and peers are essential ecosystems too. In the 1980s, singer-songwriter Art Fazil got his big break thanks to rock icon Ramli Sarip. In the 1990s, Rudi Salim found his way into music through dikir barat, a form of Malay choral singing that got a new lease of life here thanks to an ecosystem fostered by people like Zaharian Osman.

Dikir barat is just one example of how a rich musical heritage—another ecosystem—has informed Singapore’s Malay pop. Art, Zaharian, and Rudi (whose father is pop yeh yeh musician Salim I) share more about the themes and sounds of tradition and its interactions with contemporary Malay music.

Some of these ecosystems were disrupted by Singapore’s 1965 split from Malaysia, and some by an exodus of homegrown talent to Kuala Lumpur in the 1980s. But the inventive music they nurtured continue to inspire the creation of new sounds, and new creative ecologies.

Catch Art Fazil live in concert on 27 May 2022, performing his landmark album Nur in its entirety.

Find out more about the musicians and songs of the pop yeh yeh movement here.

Hanie is a programmer at Esplanade – Theatres on the Bay, the leading national arts centre which has featured over 30,000 shows since its opening in 2002. Esplanade’s vision is to be a performing arts centre for everyone and it seeks to enrich the lives of its community through the arts.

As a producer, Hanie curates and produces a wide variety of performing arts programmes across diverse art forms and genres. She has an interest in developing and creating awareness for the Malay performing arts community in Singapore and across the region. Hanie’s background as a former television producer/director as well as area of interest, her transition into the arts was a natural progression in cultivating her passion.

In 1991, Art Fazil founded Rausyanfikir, the folk trio that presented the industry with alternative ethno-folk-rock-pop music combined with socially conscious lyrics. Since then, Art has had an expansive career in music, from writing songs for regional artistes, to recording and performing as a solo artiste himself. Art is currently signed as an artiste to Moro Records (Malaysia) and is also the label’s in-house producer.

His most recent album is Good Morning Jogja, released in 2019 as part of a theatre production of the same title, which Art also acted in and produced. 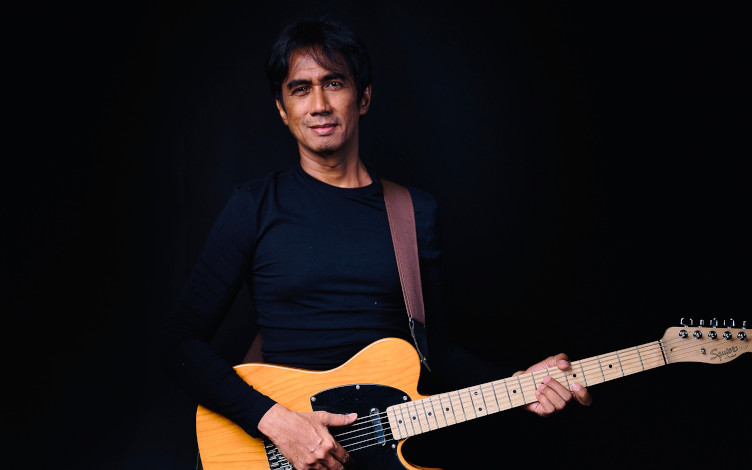 Rudi Salim is the son of the late Salim I, one of the most popular pop yeh yeh singers of the swinging sixties. A talented musician in his own right, Rudi plays multiple percussion instruments, from the African djembe and the Afro-Cuban bongo to the Malay rebana. Rudi has been active in the music scene since 2000 as a session percussionist, as well as leading percussion groups such as Nadi Singapura. Endowed with his father’s signature husky vocals, Rudi started the band The Wisma II in 2015 to sing the songs of Salim I, and to promote and preserve pop yeh yeh authenticity.

Rahimah Rahim is a multi-talented songbird who has been a part of Singapore's entertainment industry since the 1960s, first debuting as a child actress before making a name for both herself and her country when she won the Kimi Koso Star 1974 singing competition in Japan. She is a recipient of the Cultural Medallion, Singapore’s highest honour in the arts.

Tahir Ali, also known as Jatt, is a musician, singer, and the lead vocalist and drummer of the band Black Dog Bone. The group also comprises guitarist Izzar Masrom, bassist Hamid Ahmad, keyboardist Michael Heng, flautist James Chai, and trumpeter Masron Ali. Besides covers of music from many genres, their repertoire includes originals by late Singaporean lyricist Haron Abdul Majid and composer Hashim Said (better known as S. Atan), as well as their own compositions. Their albums were best-sellers in the 1970s. Now based in Malaysia, Jatt was one of the participants in Astro’s music reality programme, Gegar Vaganza, in 2019.

An art activist since 1980 with Perkumpulan Seni Singapura (PS), Zaharian Osman was initially a research writer and developed a deep interest in dikir barat, a form of choral group singing that originated from Kelantan (Malaysia). In 1992, he co-founded the Singapore Dikir Barat Federation (SDBF), and subsequently developed 2D, a harmony group consisting of five talented individuals from different dikir groups. 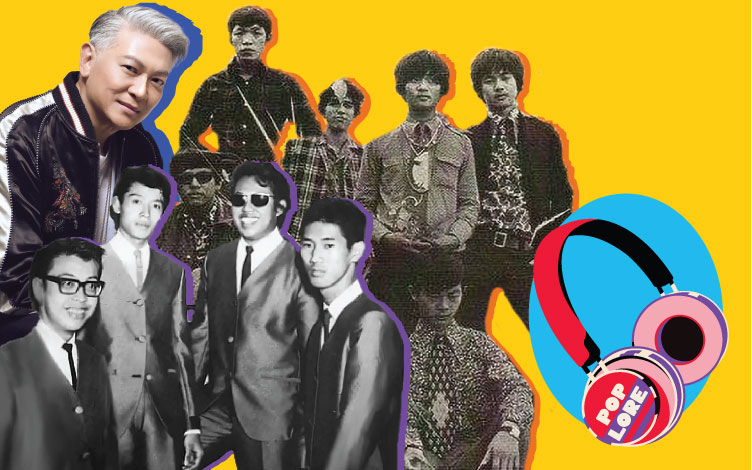 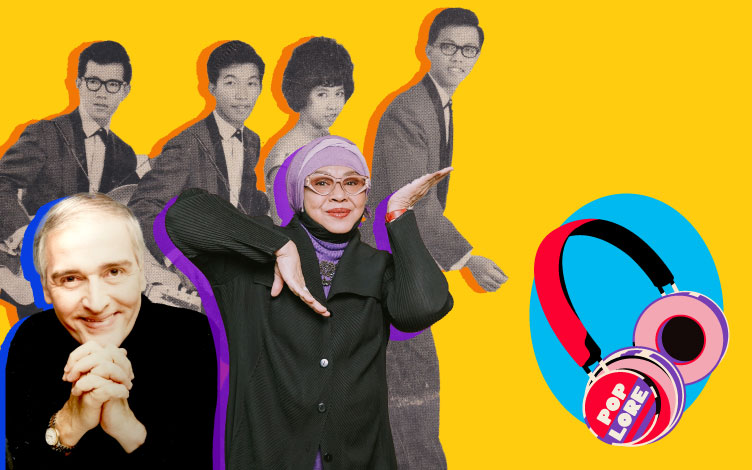 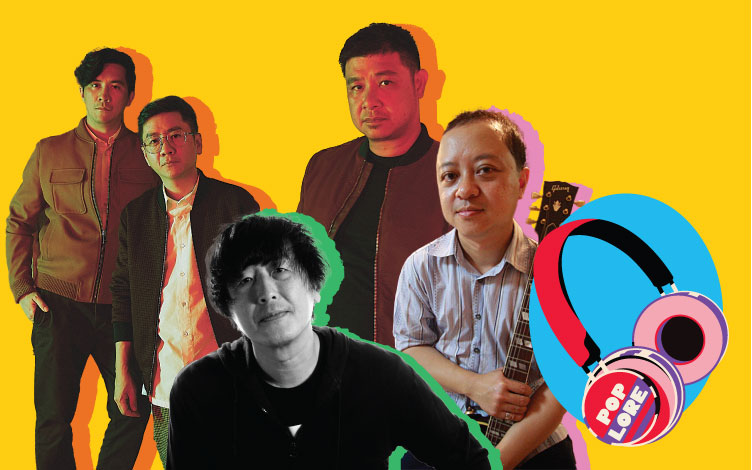