Born to celebrity parents in the film and music industries, one could say that Rahimah Rahim entered this world ready to entertain.

A child star in the ’60s, Rahimah (or kak gerl, as her fans affectionately call her) was already a household name by the ’70s.

Some of the influences Rahimah cites include Malaysian heavyweights Sharifah Aini, Jeffrey Din and Ahmad Jais, whom she followed across the Causeway for singing gigs when she was 14. Her uncle Ahmad Daud, who was her vocal coach, cut her first album in 1972. Then there’s singing sensation Anita Sarawak, with whom she shared the stage during their time performing at Neptune Theatre and Mandarin Court. But her biggest source of inspiration was her late father, Rahim Hamid, a jazz singer known as the Nat King Cole of Singapore. He had introduced her to the world of jazz and show tunes, and would also sneak her into his club shows. Rahimah Rahim as a young performer, pictured with her father, Rahim Hamid.

The live music scene was at its peak in the early decades post-independence, as large venues such as the Neptune, Apollo and Tropicana, among others, put on lavish productions that ranged from topless revues to musicals and themed nights. Smaller clubs such as Mandarin Court, Club 392 and Kasbah focused more on live music that featured smaller ensembles. Her father had performed all over the island, oftentimes with the likes of prominent pioneer musicians including Ahmad Jaafar and Louis Soliano. It was through these brushes with music at the clubs that the young singer fell in love with the intimacy of live performances and chose her profession.

Having been a staple of the night and supper club circuit in the ’70s and ’80s, there were years when she kept going without a day off. She sang at different venues that catered to different audience profiles, which also meant that she had to learn a vast repertoire of songs, sometimes in different languages. Rahimah can sing in Mandarin, Japanese, Malay and English. It was her ability to sing in Japanese that led her to Japan for the singing competition Kimi Koso Talentime in 1974, which she won.

Everyone can sing, but when it comes to style, it has to be your own. Then there was the experience of seeing Diana Ross live in concert. “She is so effortless in the way she speaks and performs,” the songstress gushes. “Everyone can sing, but when it comes to style, it has to be your own.” To her, entertainment is a different sort of animal. One of the responsibilities of an entertainer is to make sure the songs are adequately conveyed so the audience leaves satisfied. But personality and showmanship are equally, if not more important to keep the audience’s attention, or better yet, ensure that they remember you. She makes it a point to study the showmanship of performers, and even made a trip to the Las Vegas to take up a course in entertainment.

Even though she’s semi-retired now, she hasn’t stopped entertaining. Her schedule is packed with interviews, rehearsals and performances, like nothing has changed. It doesn’t look like Rahimah is going to stop anytime soon. Between cutting albums and performing in concerts, she also makes appearances in variety programmes on television and hosts her own programme on Vintage Radio Singapore, a digital radio station that plays songs from the ’50s to the ’70s.

Rahimah Rahim is featured in Generation M: The Music Made Us, an exhibition at library@esplanade from 15 Apr to 6 Jun 2021.

Artist interviews R&B/soul music
Generation M: The Music Made Us 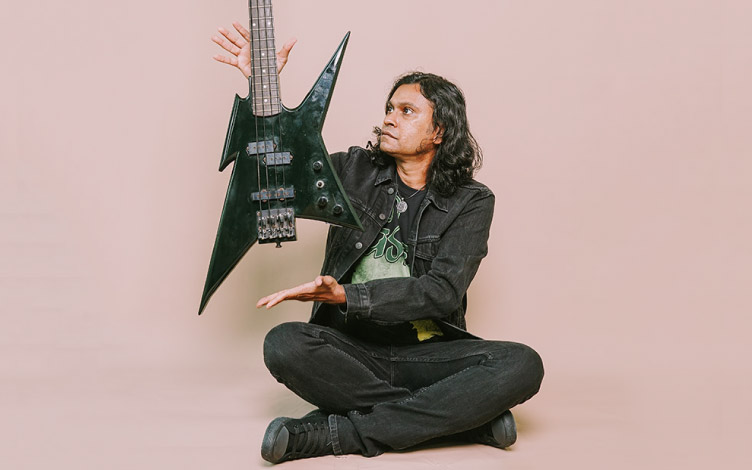 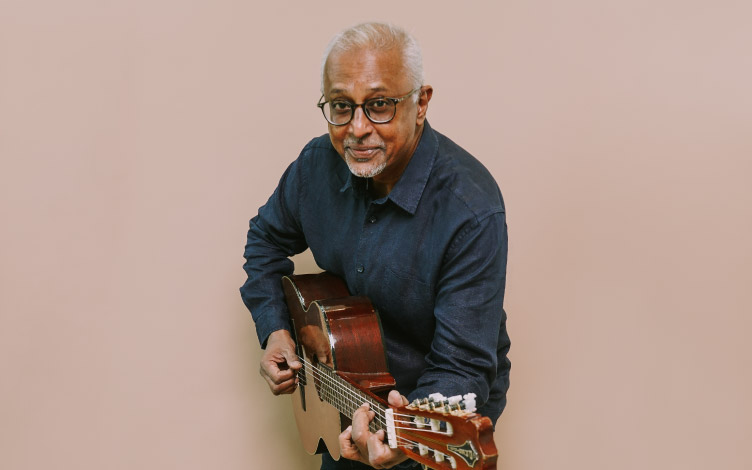 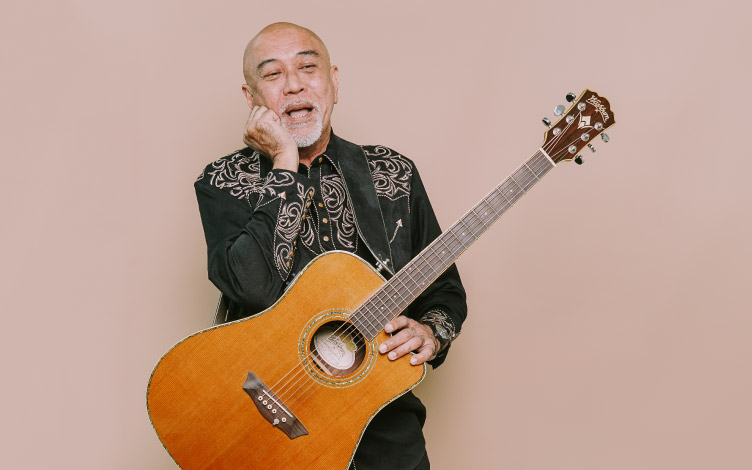