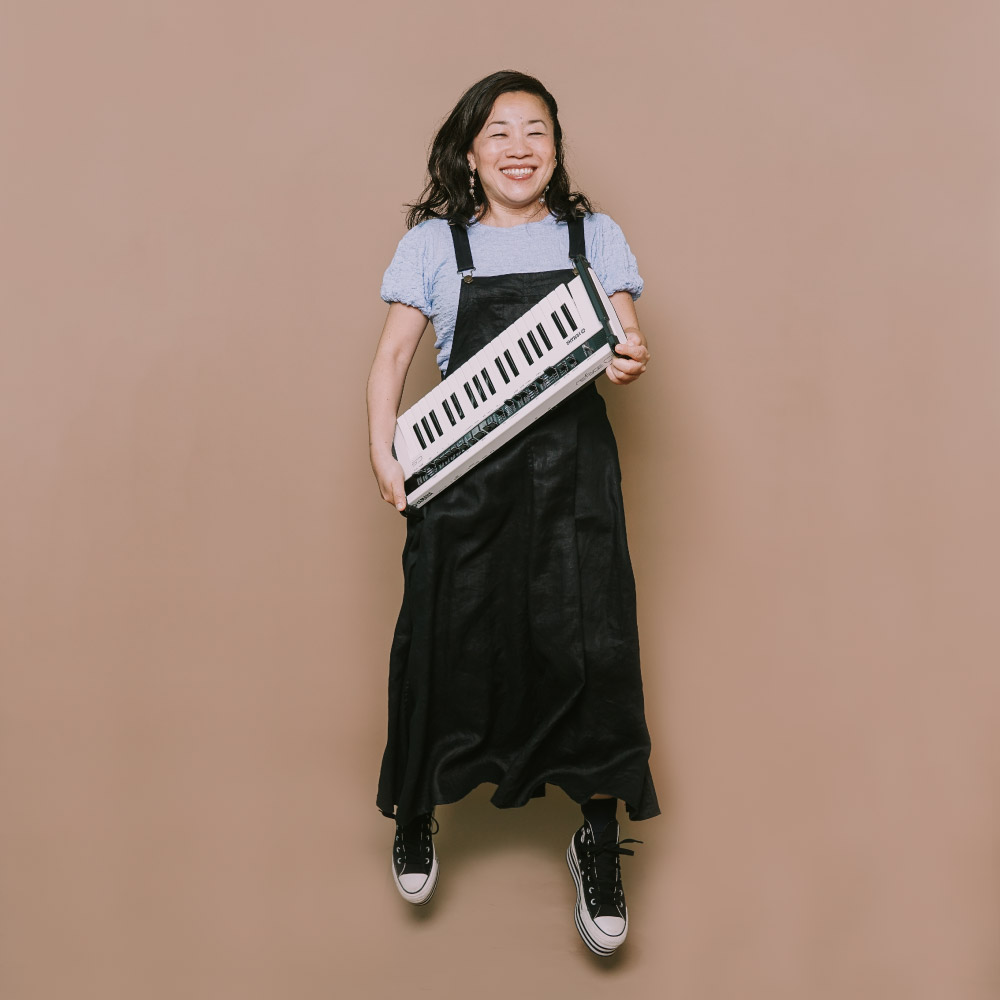 Jazz pianist, activist and educator Aya Sekine has been in search for weird music all her life.

Her earlier memories of it were on a school bus in grade school when the driver would blast ABBA every day. It felt fresh and fun to her, and she liked it. At home, her elder brother would play all kinds of music—some she wasn’t too pleased about at first—but it opened her up to a world of different genres.

Her father was an expat who moved the family from Osaka to Singapore twice, once when she was four, and the next when she was 10. Taking classical piano lessons and joining the brass band at the Singapore American School had trained her ears, such that she began to riff off tunes she would hear on the radio while writing compositions.

In high school, most of the kids from her cohort were into pop hits, but Aya was secretly craving for more. Together with a group of friends, she snuck out during her high school years in search for unusual sounds that would excite her, ending up at Saxophone Bar at Cuppage Terrace, then at Brannigans at the Grand Hyatt Hotel where Jeremy Monteiro and his band Jeramzee performed. She didn’t know what she was listening to at the time. The complex harmonies, instrumentation and structures had sounded strangely familiar but not, and that got her hooked. It was during a summer programme at the Berklee College of Music in Boston that she would truly come to know jazz.

She went back to Berklee after high school to complete a performance diploma, before heading to New York for a few years. Armed with some experience, she took to popular jazz venues such as Harry’s at Boat Quay, Jazz@Southbridge, and Somerset’s Bar whenever she returned to Singapore, where she was part of regular jam sessions. It became a ritual, a way to converse with another musician through harmonies and rhythms, meet new people in the community, as well as create more of what she calls weird music. As a performer, she started to notice gaps in the support system for jazz, on which she wrote a thesis when she did her master’s at LASALLE School of the Arts later on. Seeing her favourite venues close down over the years had also meant that there were fewer venues where musicians could perform. At one point, she approached BluJaz Cafe to see if she could start a live music scene there. “I think the scene today is very fragmented and unbalanced because there’s no written history,” she says, adding that there isn’t enough initiative within the community.

It is her belief that people need to get together and organise ground-up activities that create opportunities and venues for musicians to play, and for jazz aficionados to gather. At least this was what she observed in her time overseas.

As part of her contribution, she has organised a jazz festival for such purpose, as well as programmes for interested parties to learn more about managing jazz events, an activity she feels is lacking in the ecosystem here. In 2016, she co-founded We Love Jazz SG with vocalists Dawn Ho and Namie Rasman along with a few others, with the aim of conducting research into Singapore’s jazz history for official documentation, a project that has since been on hold following some setbacks.

In the meantime, she hasn’t given up on jamming with musicians from different disciplines and producing works under her label Ayaschool. There’s also the many project bands she is involved in. Some of her endeavours include the Jazz Djogets, with Rudy Djoe; Listen and Believe, with Tim de Cotta and Michaela Therese; Naughty Noor Nice, with Joanna Dong and Mohd Noor of Vasantham Boyz; and most recently, Qian Pi Ma, with multi-disciplinary artist Angie Seah and musicians Ian Woo and Wu Juhan.

Her search for the strange and the beautiful continues.

Catch Aya Sekine live in The Jazz Conversations: Aya Sekine on 17 Jul 2022 at Esplanade Concourse, part of Jazz In July 2022.

The artist was featured in Generation M: The Music Made Us, an exhibition at library@esplanade from 15 Apr to 6 Jun 2021. 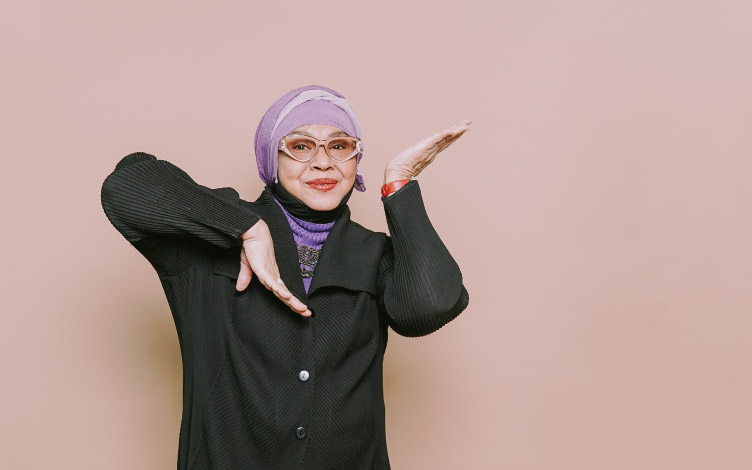