Theatre has a particular magic, the physicality of when you encounter the actor right in front of you. Whereas film, of course, it’s like you go into some kind of dream mode... I've always been kind of fascinated with these forms. And I've always wanted to see if there's like an overlap in between, and whether I can create the conditions of theatre in cinema, and create the conditions of cinema in theatre.

[The online version of Lost Cinema 20/20] was like one of the first recorded pandemic theatre. And I thought it was quite interesting, because it's like the cinematic space and the theatrical space had been collapsed… I remember watching it, and I was like, well, how do I negotiate this space now?

Once upon a time, Singapore was known as the Hollywood of Southeast Asia. This was a uniquely multicultural dream factory, populated by Chinese producers, Indian directors, and Malay performers and crew members, some of whom later became film-makers.

The stories that emanated from this Southeast Asian Hollywood were often drawn from regional folklore, and the most popular of these films stayed in cinemas for months on end, entrancing audience members of all creeds and races.

This period, which spanned the 1950s and 60s, is known as the golden age of Singapore cinema. In this episode hosted by actress Munah Bagharib, artist Brian Gothong Tan and Asian Film Archive (AFA) programmer Thong Kay Wee chat about the movies and figures that shaped this era, including the  influential 1957 blockbuster Pontianak and its director B.N. Rao, Cathay-Keris Studio co-founder Loke Wan Tho, and actor and film-maker P. Ramlee.

Brian’s multidisciplinary creation Lost Cinema 20/20 is partly inspired by this chapter of Singapore’s film history, not least because many of the movies from this period are indeed lost—absent from the collective memory of many Singaporeans, and, in some cases, literally lost. The original film reels of Pontianak, for instance, were thrown away by its producer.

Part of the AFA’s mission is to make sure iconic works of Asian cinema are not lost to posterity. Besides restoring significant Asian films, it also showcases them. Most recently, for instance, it held a retrospective of Hong Kong film-maker Wong Kar Wai’s newly restored films. Our guests share their thoughts on the changing relationship between the Hong Kong and Southeast Asian film industries, and their respective storytellers.

Finally, after a year in which both live and filmed works of art were experienced largely through digital screens, how have theatre and cinema changed? Check out Brian and Kay Wee’s musings on this, and more, in this episode.

[Beginning to 4:44] The inspiration for and evolution of Brian’s Lost Cinema project

[4:45 to 11:22] The golden age of Singapore cinema and how the AFA protects this valuable chapter of cultural history

[11:23 to 16:51] Wong Kar Wai’s influence on Singapore’s film-makers, his portrayal of Hong Kong and Southeast Asia, and how his newly restored films differ from the originals

[16:52 to end] The impact of the digital screen on theatre and film

Learn more about the golden age of Singapore cinema here and here.

You can also view many films from the golden age at library@esplanade, and through video artist Toh Hun Ping’s YouTube channel.

Wong Kar Wai on the changes he made to his newly restored films.

This episode of Making A Scene is produced by Hong Xinyi for Esplanade – Theatres on the Bay. The theme music of the podcast is More Than We Know from the album Seamonster by The Steve McQueens, a Mosaic Associate Artist supported by Esplanade. 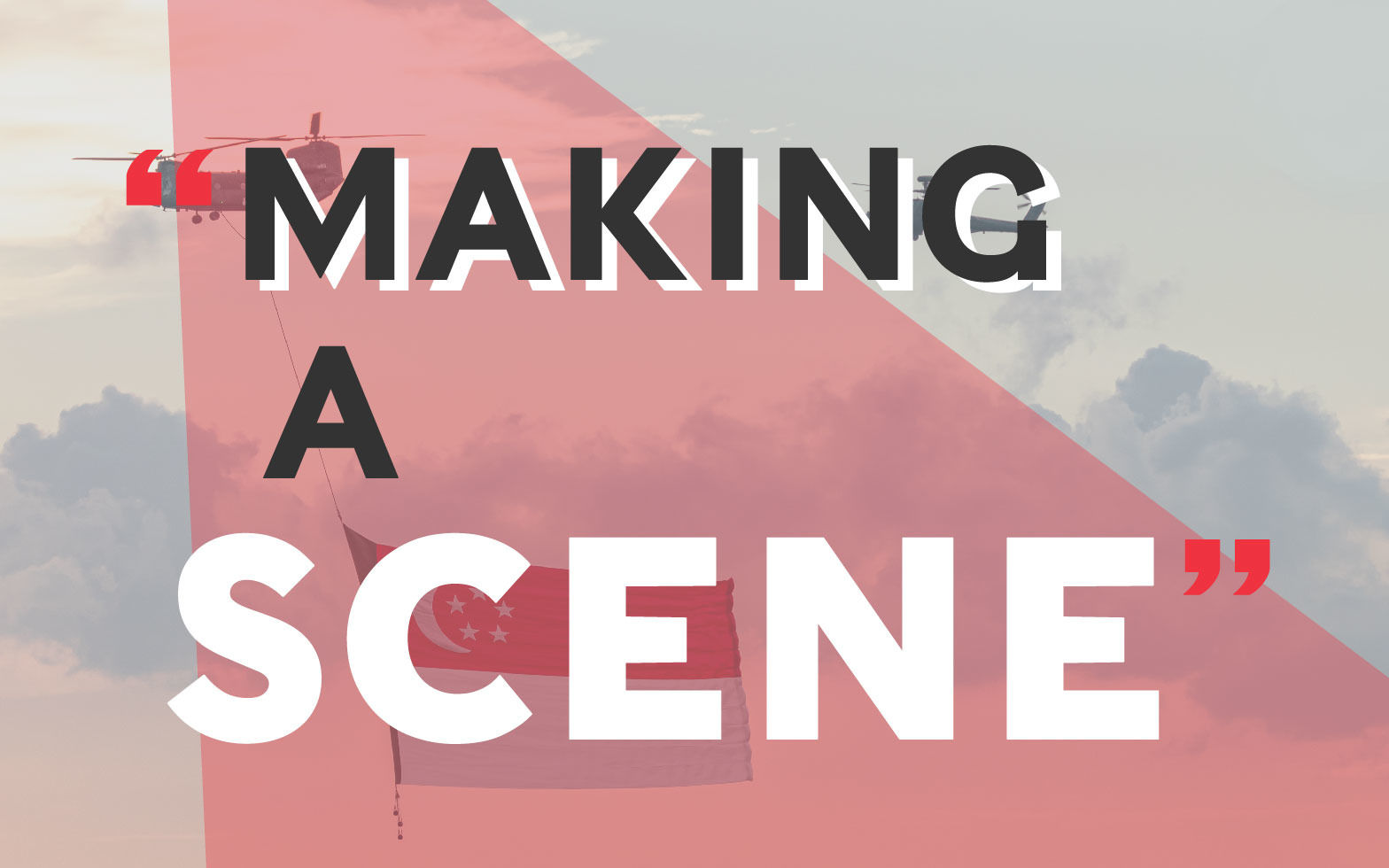 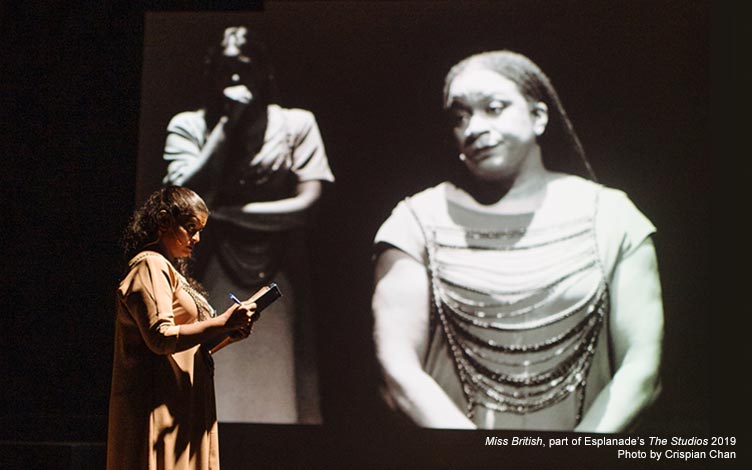