How do we ensure that in the national conversation, arts and culture is right up there with education, defence, the economy, technology, and all of that?

Audrey Wong, reflecting on the role of the arts Nominated Member of Parliament.

The arts Nominated Member of Parliament (NMP) role came about back in 2009, when a group of arts practitioners here mooted the idea of having a representative in Parliament to help voice the arts community’s concerns. Audrey, then the artistic co-director of independent art space The Substation, became Singapore’s first arts NMP later that year.

In 2012, Janice Koh, a veteran actor who had previously worked in the National Arts Council in strategic planning and grants, became the second arts NMP. Kok Heng Leun, the artistic director of theatre company Drama Box, took up the post from 2016 to 2018. The most recent arts NMP is Terence Ho, the executive director of the Singapore Chinese Orchestra, whose term ended earlier this year.

In this episode, these four former arts NMPs discuss the challenges and possible opportunities facing the arts sector during the COVID-19 crisis. Each brings a unique perspective to the conversation.

Janice, who hosts this discussion, has a first-hand understanding of how independent arts practitioners are grappling with the current situation. She is also the vice-chair of theatre company WILD RICE’s board of directors, and one of the organisers of the Pasar Glamour Art Aid initiative, which has raised funds to help freelance and self-employed performing arts workers who have lost jobs due to the pandemic.

Besides running Drama Box, Heng Leun is one of the members of the Good Practices In Singapore Theatre Work Group, which is trying to improve protection for freelancers in the arts. Terence has formed a digital taskforce for the Singapore Chinese Orchestra as it experiments with new approaches such as streaming concerts on new platforms like SISTIC Live. Audrey is now the Head of the School of Creative Industries at LASALLE College of the Arts, where she is educating the next generation of arts professionals.

Informed by each of these perspectives, a picture of the arts’ future in Singapore emerged that was sobering but also promising. Here's what they talked about:

How arts companies are trying to stay connected with audiences and stakeholders as they plan for an uncertain future:

Independent practitioners make up almost half of the arts sector. As the crisis continues, a significant talent drain is a real possibility:

Part 3: Policy-making in a pandemic

The limitations of digitalisation for the performing arts, the power of creation grants, and putting care at the heart of policy-making:

How COVID-19 has pushed arts companies to engage new audiences, embark on cross-border collaborations and reflect on their art-making:

Part 5: The future of the arts NMP

Is this role still relevant in Singapore’s current landscape? And if so, what should the next arts NMP advocate for?

Who are Singapore’s arts workers? The most recent official data comes from the National Arts Council’s Singapore Arts and Culture Employment Study 2016

Want to help? Find out more about how you can help sustain the arts

Making A Scene Ep. 4 is produced by Hong Xinyi for Esplanade – Theatres on the Bay. The theme music of the podcast is More Than We Know from the album Seamonster by The Steve McQueens, a Mosaic Associate Artist supported by Esplanade. 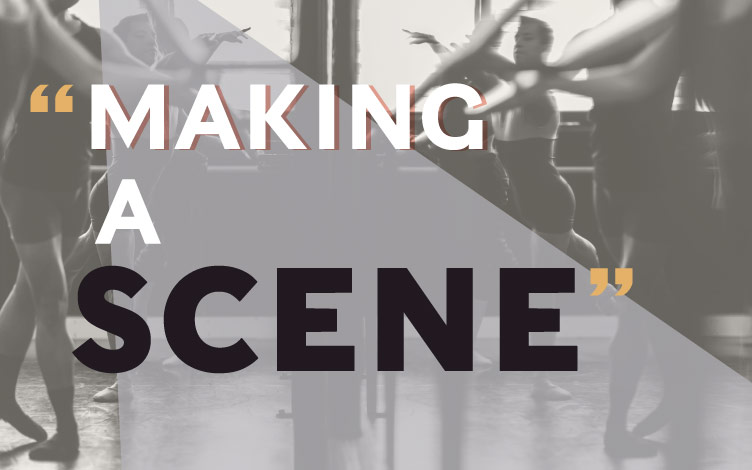 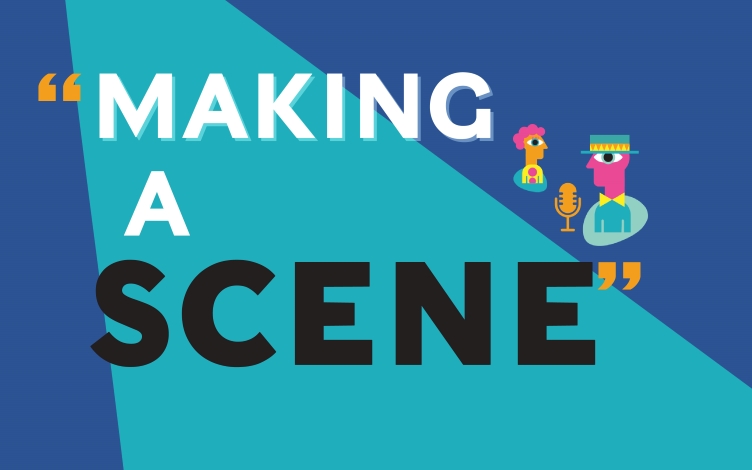 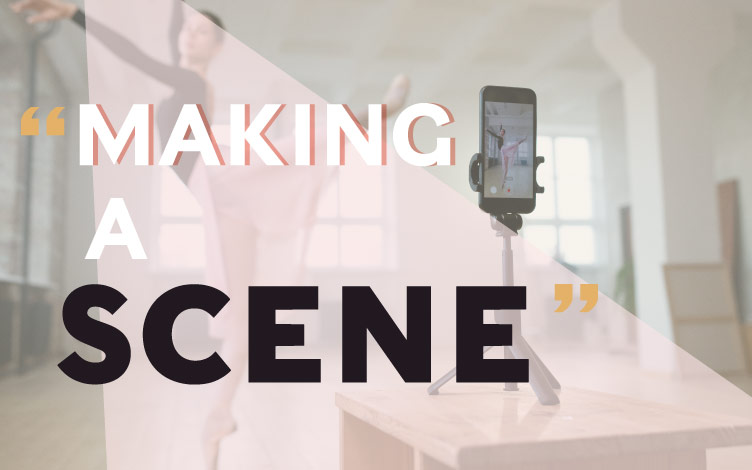