Being a theatre director, you actually have to deal with a lot of disciplines. You have to work with multimedia, live performances, choreography, music directors. So I think that our experience and natural training was already there.

We just look for the creatives and technical people based on their experience in theatre… We have great people who run theatre here in Singapore, and they've been doing a great job on the parades.

Since 2002, the show segment of the NDP has been helmed by a Creative Director from the local arts and entertainment industry, and put together by a talented team of homegrown artists, production and technical crew.

In fact, with its large-scale live performances, multimedia elements and musical numbers, one could even say the show segment of the NDP is Singapore’s largest arts event of the year, involving the biggest names, the greatest number of performers and volunteers, and the biggest budget.

Things will be different this year. For the first time in Singapore’s history, the parade has been postponed due to the Covid-19 pandemic. (This podcast episode was recorded before the postponement was announced.) However, what remains true is that whether the NDP is a socially distanced affair or a traditional evening of pomp and pageantry, the skills and passion of Singapore’s performing arts professionals are integral to the NDP.

In this episode, performer and director Hossan Leong (who also is a two-time host of the NDP show segment) chats with performing arts veterans and former NDP creative directors Beatrice Chia-Richmond and Selena Tan to find out more about how their theatre background and network helped them to conceptualise and execute this annual celebration that is Singapore's biggest live show of the year.

What does it take to collaborate with a large multidisciplinary team and the various committees that are involved in the NDP? Do creative directors from a performing arts background have a different approach compared to those from a film and television background? Beatrice and Selena touch on these topics and more, including their hopes and wishes for future editions. And for aspiring creative directors of NDPs to come, don’t miss their take on the crucial questions to ask when interviewing for the job.

This episode of Making A Scene is produced by Hong Xinyi and Tay Jia Ying for Esplanade – Theatres on the Bay. 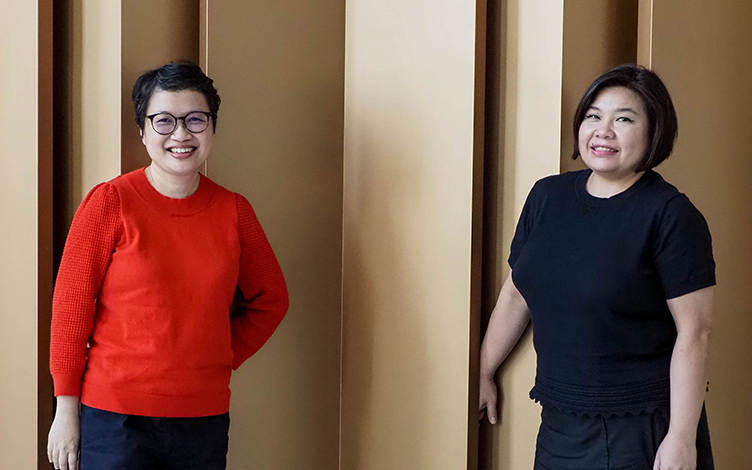 Call to heal: Mental health in the arts