This line from Irish poet William Butler Yeats’ poem The Second Coming is often cited during periods of great upheaval. Its resonance deepens in the time of COVID-19, when we think about the poem’s historical context. Yeats wrote The Second Coming in 1919, as his wife was recovering from a serious bout of the Spanish flu. That global pandemic would ultimately kill somewhere between 50 and 100 million people.

How have outbreaks throughout history shaped art? How have artists and thinkers grappled with the traumas and revelations of infection and disease? These are the questions we explore in this episode of Making A Scene. Hosting this conversation is theatre-maker Edith Podesta. The Associate Artistic Director of W!LD RICE’s youth division Young & W!LD, Podesta guides us through how the bubonic plague haunts the plays of Shakespeare; how the Spanish flu pandemic influenced modernist icons such as Yeats, T.S. Eliot and Virginia Woolf; and how the AIDS crisis shaped artists, thinkers and activists.

To expand on the impact of AIDS on culture, Podesta spoke to Haresh Sharma, the Resident Playwright of The Necessary Stage (TNS), and Paul Rae, the former Artistic Co-Director of spell#7 and now Associate Professor of Theatre Studies at the University of Melbourne.

In 1999, Sharma and TNS Artistic Director Alvin Tan collaborated with Paddy Chew, the first man in Singapore to publicly speak about living with HIV/AIDS. The result was the landmark play Completely With/Out Character. Haresh recalls Paddy’s deep desire to provide public education about AIDS, and discusses parallels with how COVID-19 has surfaced latent prejudices.

Paul touches on the work of British artist Derek Jarman as he was dying of AIDS, and the performative energies of AIDS activism in the United States. He also talks about the machinations and metaphors of disease in Alfian Sa’at’s 2006 play Homesick, his own 2011 essay Pigs Might Fly: Dance in the Time of Swine Flu, and French dramatist Antonin Artaud’s seminal 1933 work Theatre and the Plague.

And finally, we ask the question: how will COVID-19 influence the themes that artists explore as we try to make sense of this changed world? There are no easy answers, but as the pandemic increasingly casts the struggles and sorrows of contemporary life into starker relief, we can only hope that surely, maybe, some revelation is at hand.

[02:38] How outbreaks influenced art throughout history, and how COVID-19 may shape the work of contemporary artists.

[05:52] A deep dive into the landmark 1999 play Completely With/Out Character, which numbered among the many works of art spurred by the AIDS crisis.

[26:30] How SARS and swine flu left their mark on artists, and how the metaphor of the plague inspired Antonin Artaud’s influential take on the purpose of theatre.

What our contagion fables are really about, by Jill Lepore

What Shakespeare actually wrote about the plague, by Stephen Greenblatt

For H.I.V. Survivors, a Feeling of Weary Déjà Vu, by Jacob Bernstein

How To Survive A Plague, by David France

Pigs Might Fly: Dance in the Time of Swine Flu, by Paul Rae

More about Antonin Artaud, from the British Library

Making A Scene Ep. 3 is produced by Hong Xinyi for Esplanade – Theatres on the Bay. The theme music of the podcast is More Than We Know from the album Seamonster by The Steve McQueens, a Mosaic Associate Artist supported by Esplanade. Many thanks to The Necessary Stage for permission to use excerpts from Completely With/Out Character. 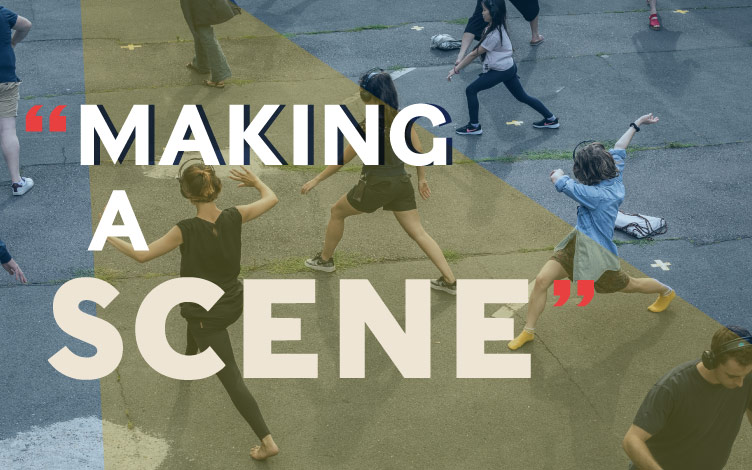 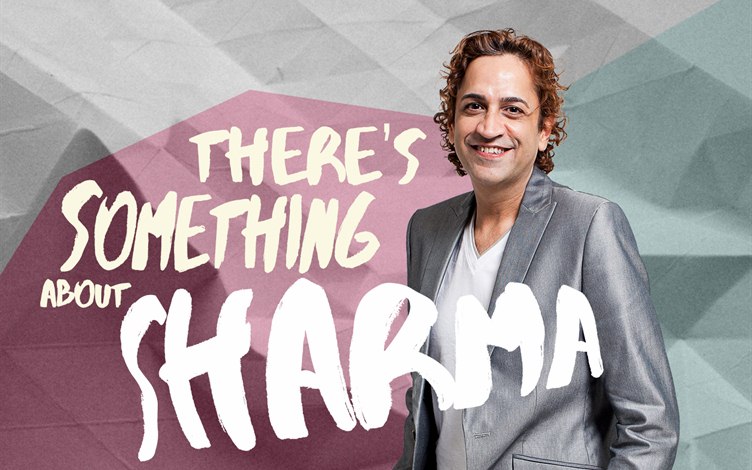 There’s something about Sharma