Podcasts reproduced with permission from National Library Board.

You've got the music in you!

Musical theatre is a form of theatre that combines song, dance and dialogue in a performance to tell a story. Musicals derive their power from words set to music, but the words of another group of people, the arts journalists and theatre critics, also give musicals the wings to soar in the public imagination. Singapore’s theatre scene became more vibrant in the 1980s, and buoyed by this popularity, original Singapore musicals took off at the same time.

Dive into the conversation between National Library Board's literary arts librarian, Michelle Heng, and former theatre critic Clarissa Oon. Oon was a journalist with The Straits Times between the late-1990s and the mid-2010s, and as a theatre critic, reviewed many plays and musicals for the broadsheet. She is also the author of the book, Theatre Life!: A History of English-language Theatre in Singapore Through The Straits Times (1958 to 2000). She is now head of communications and content at Esplanade – Theatres on the Bay. In her role, she developed the national performing arts centre's Esplanade Offstage digital platform, which streams performances and behind the scenes content on the arts in Singapore and Asia. 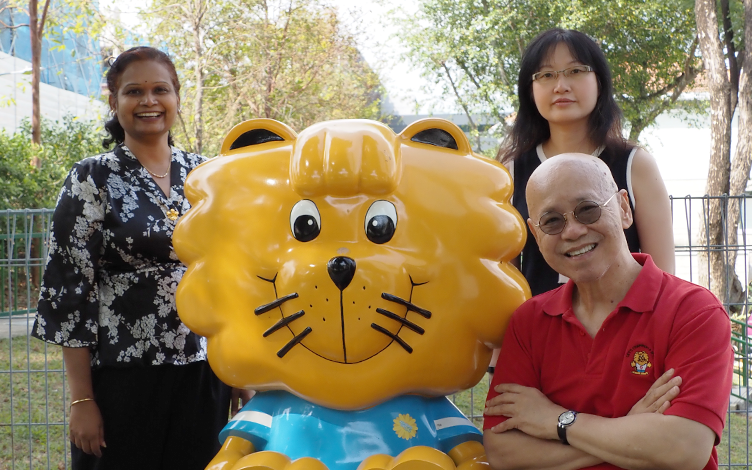 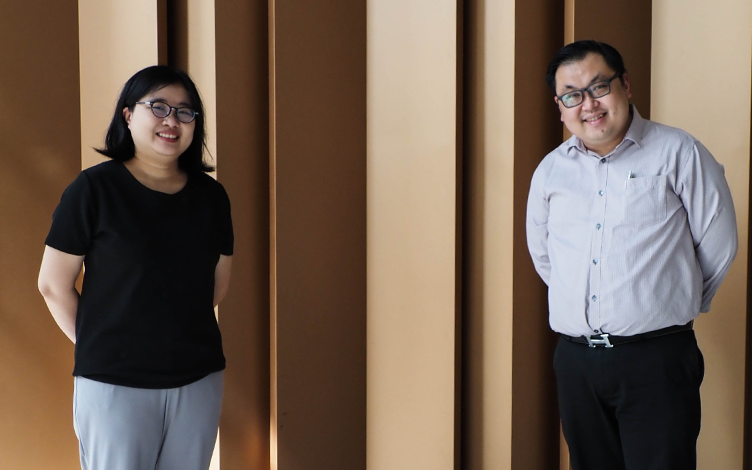