In this interview, Fazleen Karlan elaborates on how the internet and her understanding and experience of archaeological excavations informs her work, d3ar succ3ss0r, at the Community Wall.

"d3ar succ3ss0r" highlights your interest in technology and the Internet. Often associated with the digital and immaterial, you have chosen to imprint icons on the Internet and emoticons, for example, into these fragments (in terms of material and colour) making them very physical in form. Could you share why you decided to present them in such a manner?

As a child, I spent a lot of time on the internet; its language and culture captivated me. The visual language, expressions and culture of the internet are often expressed digitally on screen, and I translated it into a tangible object because it is communication condensed into an image or symbol. For me, these icons and emojis are a synchronised representation of a community responding to the demands of documenting one facet of the conditions of our time.

Additionally, the most basic method of recording an object is to imprint it onto a surface. Ancient writing, I believe, is also a very enduring means of leaving a record of what happened by scratching on a material. For example, if you examine the fragment of the Singapore Stone—a sandstone slab dated from the 10th to 14th centuries—you will notice that it is inscribed with a script that has not been fully deciphered. In some way, I mirrored this process of engraving in my artwork by adopting the images and symbols that we interact with today. There is a possibility that no one will ever be able to decipher them in the future because language is constantly evolving. Furthermore, the internet has converged with the physical world, and our bodily existence is turned into something that has to be identified and designated. What was the process of creating these large fragments, and how did you decide on the imprints that you chose to include?

In the creation of these fragments, a large block was initially cast. Subsequently, I would chip off smaller pieces from the edges to create their final forms. My choices of what to imprint were influenced by my understanding of archaeology as the study of material culture. For instance, tools, clothing and furniture are some examples of material culture since they are utilised by a community in their daily lives and can be traced back to a particular period in time. Massive digital developments are drastically altering the way we live. It has always been the intention of my artworks to pose an open-ended inquiry about what people might find if they unearthed the remains of our civilisation a billion years from now. They will excavate various unrecognisable objects without any clue on their function. Everyday items such as these become a tangible echo of our existence, and I am just recasting them into artefacts.

For this work, you included tools that you and your colleagues at the Archaeology Unit at the Temasek History Research Centre, ISEAS – Yusof Ishak Institute use on-site archaeological digs and post-excavation. One of the threads that undergird "d3ar succ3ss0r" is that it speculates remnants from our present discovered by individuals from the future. Why did you decide to include these present-day tools and materials?

These present-day tools provide insight into the process of archaeology, which is still primarily manual in Singapore. I wanted to highlight the amount of labour necessary for archaeological work and point out that it is a long-term investment. Popular imagination depicts archaeology as a daring endeavour, like a fascinating search for gleaming treasures.  I wanted to offer an alternative view of archaeology, beyond dusty deserts and display cases. It takes time for a new perception to settle in, and my aim in presenting tools and materials is to help people associate them with the work and getting things done.

Building on my previous question, layers of the exhibition draw upon your first-hand experience of archaeological methodologies, especially regarding excavation practices in Singapore. Could you share more on the diagrammatic form, the five layers and the crosses marked within each layer? What is the significance of bricks?

It also draws on my secondary experiences, such as working with archaeologists and seeing the ways their projects unfold. Each layer denotes a decade, and each cross indicates an excavation conducted during that decade. The first archaeological dig in Singapore took place in 1984. Starting from the bottom layer, which marks the 1980s, the five layers go up to 2021.

Excavating the city entails unearthing the structures and debris left behind. This archaeological site resembles a kitchen with contemporary appliances. I intended to create an experience that required the audience to crouch to appreciate fully the work's subtleties. Simultaneously, I was responding to the Community Wall space to assemble the installation.

I included bricks because they are integral to identifying, assessing, and interpreting archaeological sites built in the past. Dating bricks can help surveyors determine a site or feature in the field because it tells them how old it is. And for example, if the bricks are unique, like firebricks, they can also indicate the function of a site. Also, could you elaborate more on ‘spoil heap salvage’ (which you included in the work) and how in your experience, construction projects impact archaeological excavations in Singapore?

The term ‘spoil heap salvage’ refers to artefacts discovered out of context, meaning that these items were not found in their original locations. Artefacts that do not have a context cannot be examined or analysed; because the place of discovery is critical for archaeologists to determine the material's relative timeframe based on stratigraphic layers. People who live in cities are accustomed to seeing construction all around them. Often, excavations are carried out when the land must be developed or rejuvenated, revealing archaeology's priority. If one considers all the places in Singapore where land undergoes repeated development, we have lost so much of what we can examine because the ground is continuously changing. To strike a better balance between construction and excavation would be beneficial. Exposure to local archaeology enables us to better understand Singapore's regional connections. Furthermore, the significance of comprehending our past will allow us to have a deeper perspective of today's world.

Check out Fazleen’s work d3ar succ3ss0r at the Esplanade Community Wall from 14 Jan to 1 May 2022. 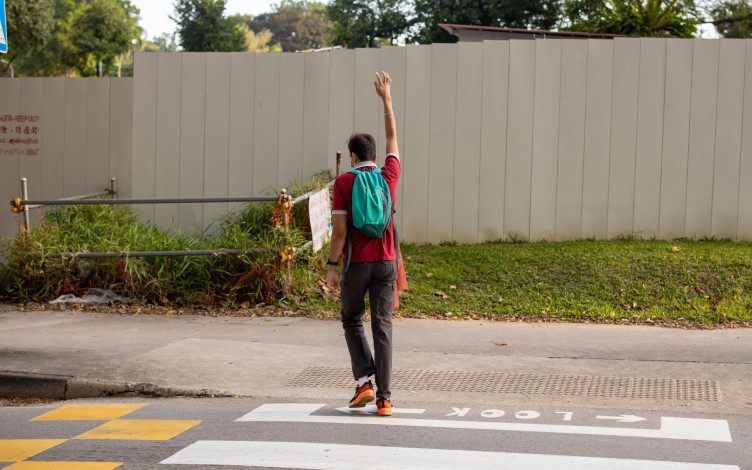 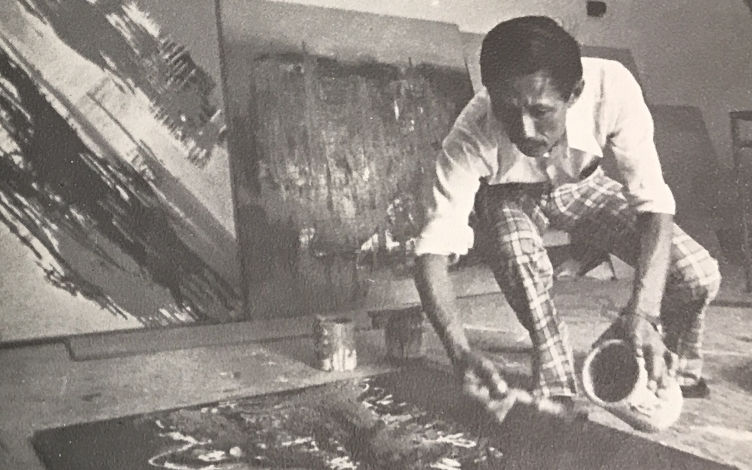 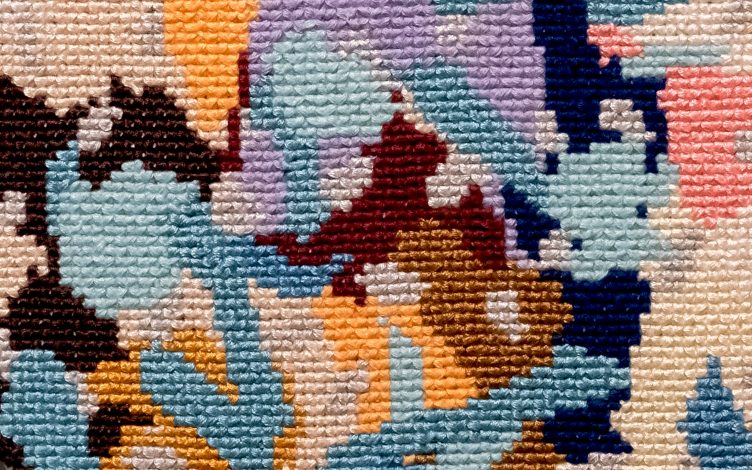 Ceramics and architecture in Southeast Asia