The opening piece of Suzhou tanci, The New Mulan Ballad is based on the legend of Mulan – a filial daughter who disguised herself as a man to go to war on behalf of her ailing, elderly father. In the late 1950s, Shanghai Pingtan Troupe leader, Wu Zongxi revised the old Mulan Ballad and composed The New Mulan Ballad. Back then, the new adaptation sung by Xu Lixian, founder of the distinctive li diao style, overturned traditions with its powerful narration and took the music scene by storm. The ballad has since become a new pingtan classic that celebrates Mulan's bravery and filial piety.

Founded in 1951, Shanghai Pingtan Troupe is the first national pingtan troupe of China and widely regarded as one of the best. Over the last few decades, the troupe has made significant contributions to the cultivation and development of this traditional art form. The renowned troupe has received many accolades for its exquisite performances. The troupe presents over 4,000 performances yearly in China and has been invited to showcase this cultural heritage to audiences around the world including Europe, America and parts of Asia. 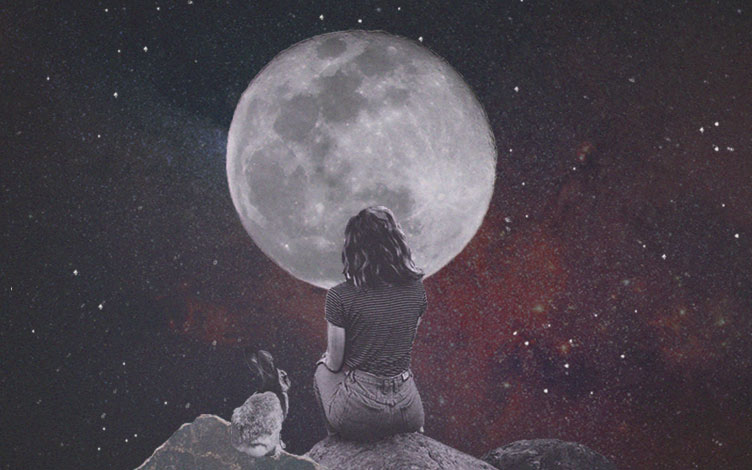