The troupe is currently headed by award-winning Cantonese opera artist Li Shu Qin. She is a National First Grade Performer, and among the many awards she received, is the prestigious Plum Blossom Award. The troupe was formed in 1957 and has nurtured numerous Cantonese opera luminaries. Their repertoire has received recognition and acclaim and many of their productions have received numerous awards. The troupe has toured extensively to America, Canada, France, Germany, Korea and Hong Kong. The troupe is recognised as a Cultural Beacon in the city of Foshan, China. 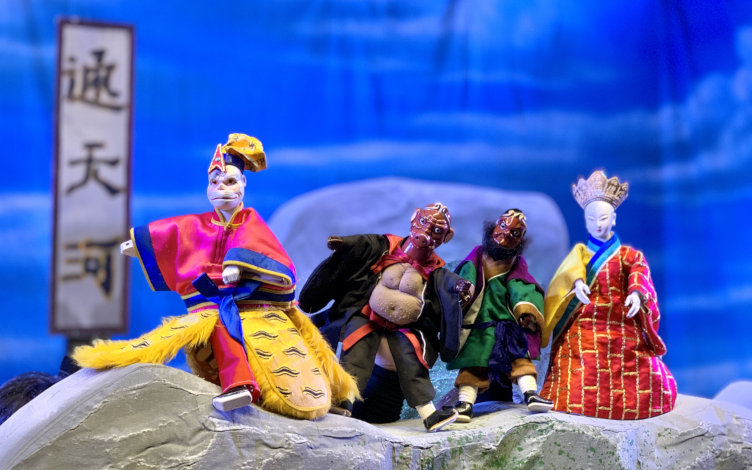