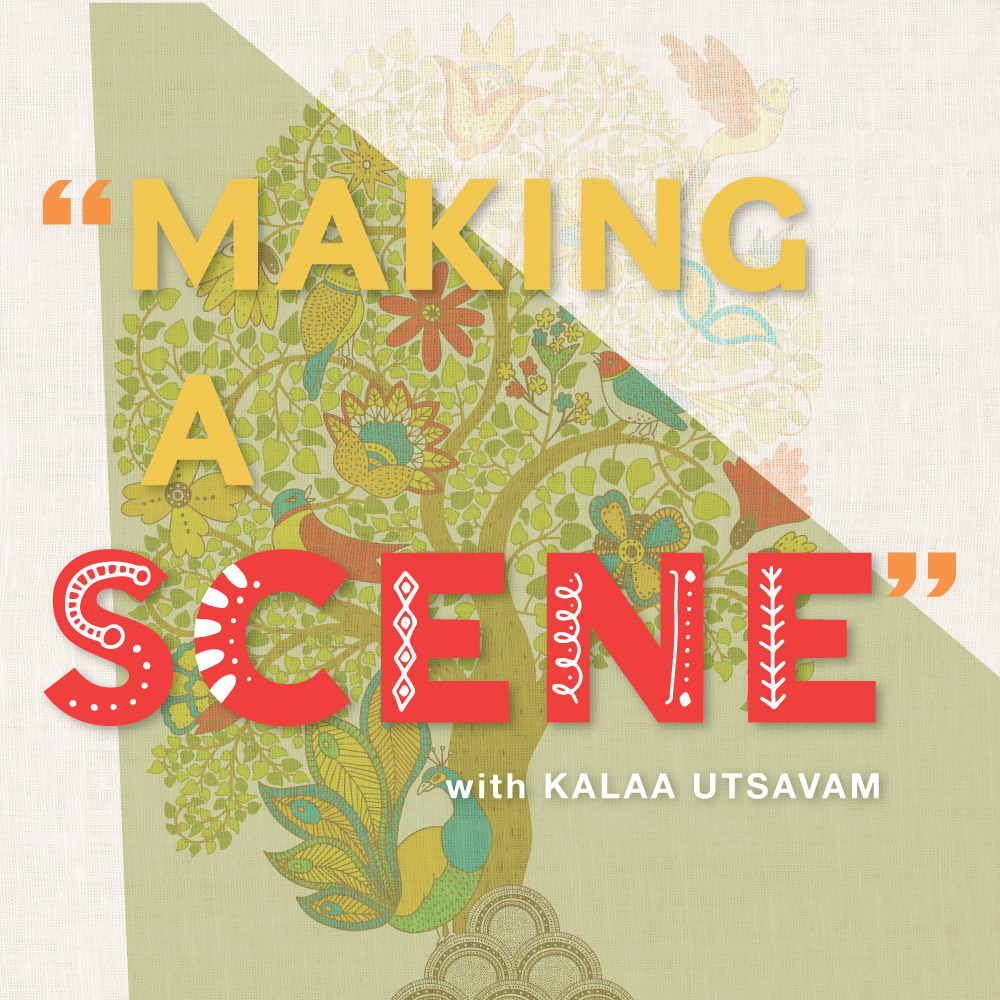 Based in the United States, celebrated percussionist Zakir Hussain talks about the tabla and his career in music. Known for his work with the fusion band Shakti and sitar virtuoso Ravi Shankar, Hussain is also an Indian composer and music producer, who has brought the tabla to international prominence.

The eldest son of classical tabla player Ustad Allah Rakha, Zakir Hussain was awarded the prestigious Padma Shri in 1988 and the Padma Bhushan in 2002, two of the highest civilian awards given out by the Republic of India. In 1990, he was also conferred the Sangeet Natak Akademi Award by Sangeet Natak Academy, India's national performing arts academy. In 1999, he was awarded the United States National Endowment for the Arts' National Heritage Fellowship, the highest honour given to folk and traditional artists.

Himanshu Verma is the founder of Connected To India, an online portal that uncovers and shares stories of Non-Resident Indians (NRIs) and the Indian diaspora.