Director Atul Kumar and actress Arundhati Nag on the theatre in India. What are the challenges they face in terms of future opportunities and audience development? Is theatre part of everyday life or is it exclusive to the affluent? Does theatre reflect the voices in the society it inhabits and can it continue to thrive amid a global pandemic?

Hosted by comedian Sharul Channa, this podcast surveys the theatre landscape of Mumbai and Bangalore through its local artists and arts groups, from newbies to veterans who have been around for over 30 years.

Atul Kumar is a theatre artist and director who heads The Company Theatre. Trained in visual theatre in France, he has directed plays such as The Respectable Prostitute (1987) and Smell (2004) and translated works such as Moliere's Tartuffe and Lonesco's The Chairs into Hindi. Aside from conducting theatre workshops and conferences, his theatre company is also known for its collaborations with international groups. Atul has appeared as an actor in movies such as Thakshak (1999), Mangal Pandey: The Rising (2005), Mixed Doubles (2006) and Talvar (2015).

Arundhati Nag is an Indian film and theatre actress. One of India’s best-known multilingual theatre actors, she cut her teeth with the Indian People's Theatre Association in Mumbai before taking part in productions performed in Gujarati, Marathi, Hindi, Kannada, Tamil, Malayalam and English. Following her marriage to actor-director Shankar Nag (1980–1990), she continued her theatre career in Bangalore by joining several Kannada plays including Girish Karnad's Anju Mallige, Jayant Dalvi’s Sandhya Chayya and Bertolt Brecht's Mother Courage. She also acted in feature films such as Nodi Swamy Navirodu Hige (1983), Accident (1984), Parameshi Prema Prasanga (1984), 27 Mavalli Circle (1986) based on the Broadway play Wait Until Dark, and Nagamandala (1996). In 2004, Nag established Ranga Shankara, an avant-garde theatre that has emerged as a significant cultural hub in Bangalore. Nag is also a recipient of the Sangeet Natak Akademi Award (2008), the Padma Shri (2010) and winner of Best Supporting Actress at the 57th National Film Awards in 2010.

Sharul Channa is a Singapore stand-up comedian. Fuelled by the desires to give women a voice and put Singapore on the global comedy map, she has staged sold-out shows such as Crazy Poor Sita and Disco Sheela and Other Indian Superwomen that highlight the challenges faced by women today. 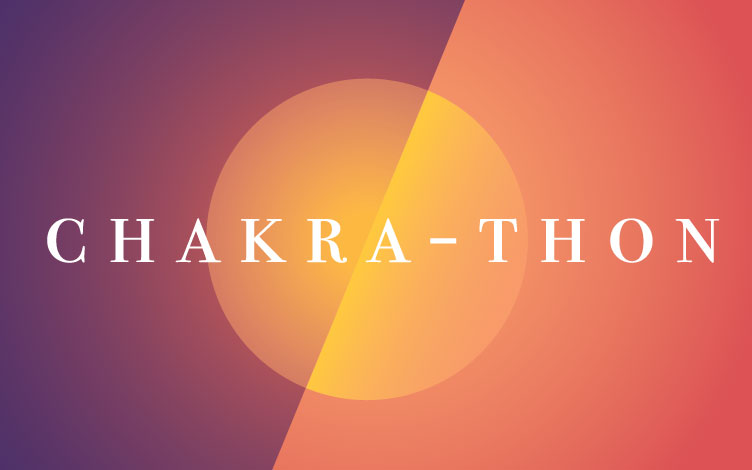