Led by composer and tabla artist Nawaz Mirajkar, the Swarhythm Ensemble is a multi-ethnic group of 11 Singapore musicians known for bridging boundaries through cutting-edge interpretations of traditional music.

Launching their first studio album Swarhythm with this one-night-only concert, the group performed a line-up of original numbers such as Charukeshi Dreams and Ola Rajasthan that majestically combine the rich melodies of India with Malay, Chinese and even Spanish elements. Prominent Hindustani vocalists Alimpan Mukherjee and V.M. Sai Vigneshwar also made special appearances, adding pizzazz to this full concert video.

The Swarhythm Ensemble performed live at Esplanade Recital Studio on 17 November 2019 for the 18th edition of Kalaa Utsavam - Indian Festival of the Arts. Launched in 2002 and held during the Deepavali festive period, Kalaa Utsavam celebrates Indian arts and culture by showcasing works, both classical and contemporary, by artists from Singapore, the Indian subcontinent and the Indian diaspora. The Swarhythm Ensemble is a multi-ethnic collective of Singapore musicians led by composer and tabla performer Nawaz Mirajkar. Awarded the Young Artist Award by the National Arts Council in 2011, Mirajkar has collaborated with artists such as flautist Rakesh Chaurasia, veteran drummer Sivamani, as well as the Singapore Symphony Orchestra. 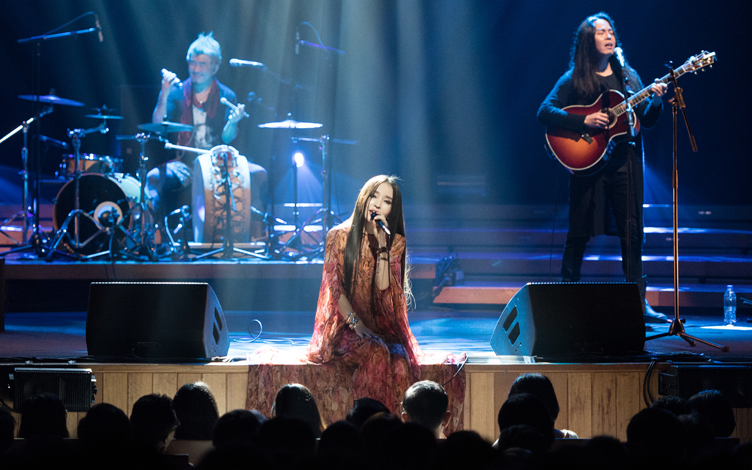 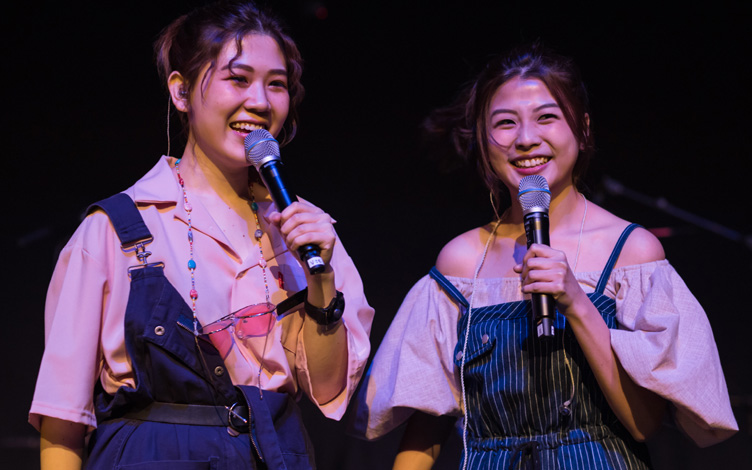 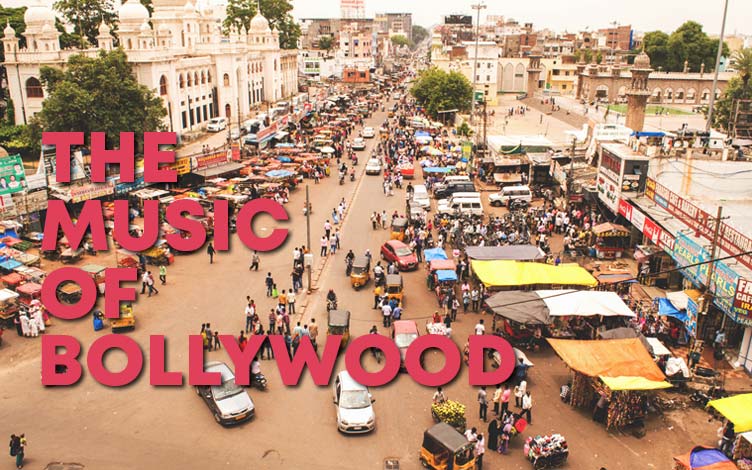 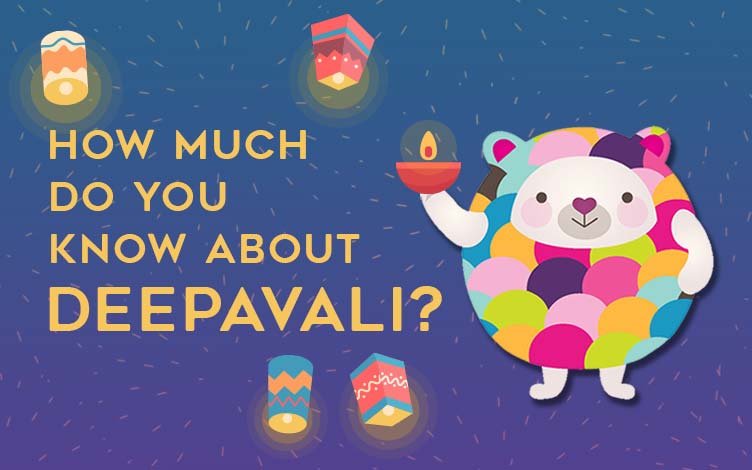