The OG movers and the new-age shakers.

The OG movers and the new-age shakers

A guide to street dance that is by no means exhaustive. Watch, learn and maybe get moving.

Hip hop started off as counterculture in the Bronx, New York in the 1970s, and eventually made its way into the mainstream music circuit. But it’s still considered as subculture or lifestyle and a form of self-expression, and is widely believed to consist of four elements: MCing, DJing, graffiti and breaking.

At the underground block parties in New York decades ago, a young DJ Kool Herc (Clive Campbell) discovered the break beat, that short instrumental break in a record that drove everyone on the dance floor crazy. Along came Grandmaster Flash (Joseph Saddler), who devised ways to pin point the break and pioneered spinning techniques—backspin, punch phrasing and scratching—that are still used today. Afrika Bambaataa (Lance Taylor), another legendary DJ with Jamaican roots, is credited as the one who gave hip hop its name. Word has it that he first coined the movement in an interview with the now defunct The Village Voice, an alternative American paper.

So, street dance is not hip hop, but rather an expression of this subculture, and an umbrella term for dance styles that weren’t manufactured or polished in dance studios. Breaking is one of the earliest styles of street dance, coined after the break boys and break girls or b-boys and b-girls who danced to the break beat (that “get down part”). 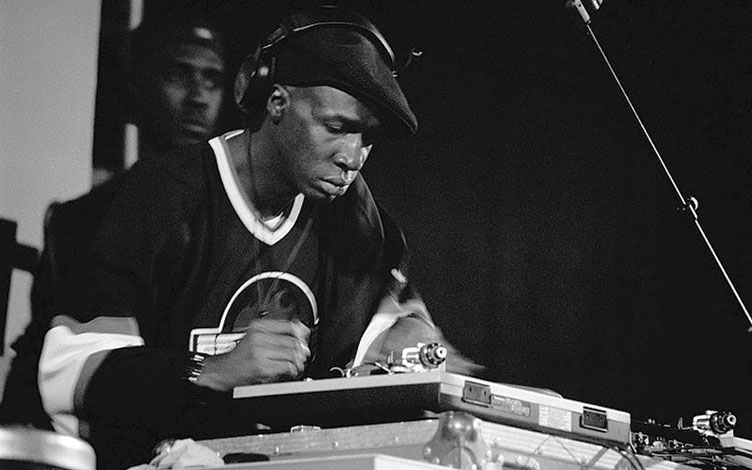 B-boying and the break beat

B-boying is a combination of footwork, toprock, downrock, windmills, freezes and headspins. One of the pioneering b-boy crews is Rock Steady Crew, whose president is Crazy Legs (Richard Colón).

Toprock should not be confused with uprock. The latter had its roots in gang culture, was more aggressive, usually danced with a partner and incorporated movements that mimicked fighting. Uprock lost popularity as b-boying became more about floorwork.

Credit goes to MTV for bringing hip hop culture to the rest of the world. From 1987 to 1995, the programme Yo! MTV Raps packaged b-boying, graffiti and rap together for the masses – and it worked. The commercialisation of hip hop culture has caused friction within the scene with some believing that mainstream rap killed the writer, DJ and breakers, turning rap into a solo act chasing the charts.

Before MTV, there was Soul Train, a popular American television programme that ran from 1971 to 2006, which featured R&B, soul, dance and hip hop artists from the U.S. and all over the world, including pioneering Japanese electro band Yellow Magic Orchestra.

On the West Coast, California was becoming the birthplace of funk. Locking is freezing in a move for a short while before continuing at the same speed as before. The founder of locking is Don ‘Campellock’ Campbell, who accidentally created it while trying to do a fad move called ‘Funky Chicken’. In the 70s, he founded the group called The Lockers.

Another all-time funk daddy is Boogaloo Sam. He created popping in the 1960s, a dance that incorporates robotic and flowing moves. He later taught his brother Popin Pete how to pop and created the group Electric Boogaloos.

Simply put, this is a form of street dance primarily danced to house music. It originated as a counter to popular disco music of the 1970s, where DJs mixed disco music with breaks, electronic music and afro beats. House dance is characterised by intricate footwork, floorwork and fluid upper-body movement. The signature move of this style is something called The Jack.

This is the antithesis to the raw, freestyling and improvisational nature of street dance. Urban dance is highly choreographed, perfected in a studio and tailored for commercial consumption, bells and whistles included. It usually incorporates or is influenced by street dance styles, or even other dance styles, depending on the choreographer(s).

Trace this back just a decade, to the 2000s, the era of MTV music videos, bedroom dancers on YouTube and movies like Honey (2003), You Got Served (2004), Step Up (2006) and Stomp the Yard (2007). Today, there are numerous dance competitions all over the world, and choreographers travel the circuit to teach well, choreography.

Catch all three urban dance crews at FULL OUT! on 15 & 16 Oct at Esplanade Theatre

It is as intense as it is varied. Some of the biggest ones are Red Bull BC One that crowns a single b-boy or b-girl; Battle Of The Year for break crews; Juste Debout with five categories, popping, locking, house dance, experimental and hip hop new style; The Notorious IBE held in The Netherlands which has grown into a full festival celebrating hip hop dance culture; Summer Dance Forever, an urban dance festival in Amsterdam; and the list goes on.

There’s also World of Dance, which has brought street dance to the mainstream, particularly after it partnered with NBC for a televised series, NBC World of Dance. Led by superstar judges Jennifer Lopez, Derek Hough and NE-YO, the series has clocked millions of views on YouTube.

What do the Macarena, YMCA, Dab, Gangnam Style and Flossing have in common? They’re dance fads that achieved a short burst of popularity. While those came from disco and pop genres, street dance is no different. There were also street dance fads, such as The Cabbage Patch, The Running Man and The Carlton. 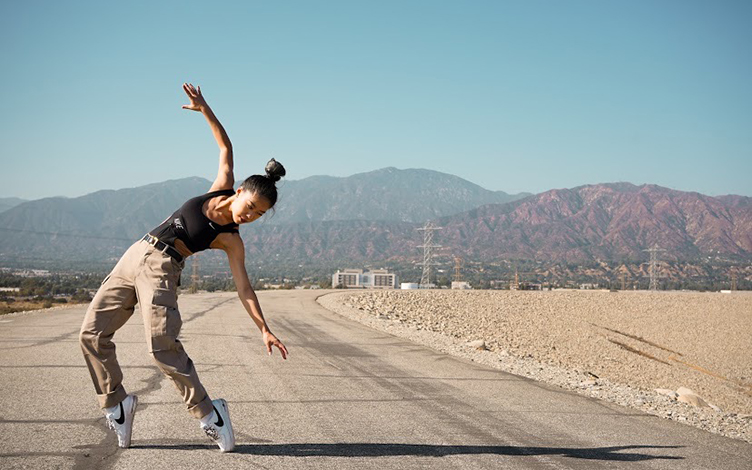