The ties and knots that bind us Exploring the motifs that have endured Rekindle
Carving the self

Rattan artist Siying (also known as ATINYMAKER) speaks with traditional Chinese knots artisan Ai Geok of Wearable Crafts on the distinctions between their practices and their respective mediums of choice, sharing their sentiments on the realities of these dwindling art forms.

This video was produced as part of Huayi – Chinese Festival of Arts 2023.

Illustrator and visual artist tobyato speaks to Leong Fong Hwa, a second-generation owner of Leong Shin Wah Art Studio, on the evolving symbolism of Chinese traditional motifs across generations, from Chinese street opera stages to the clothes we wear today.

This video was produced as part of Huayi – Chinese Festival of Arts 2022.

Illustrator and stamp maker Rachel Ma (also known as Drool Stamps) speaks with veteran seal carver Lee Boon Chye of Chinatown Seal Carving Souvenir—one of its last in Singapore—on how their individual practices offer others a chance to explore different facets of their identity, and what their work means to them as they make their marks.

This video was produced as part of Huayi – Chinese Festival of Arts 2022.

As part of Huayi’s inaugural documentary-workshop experience, Rekindle delves into traditional Chinese crafts and their surprising connections to the more familiar contemporary trends of today. It uncovers the stories of traditional artisans and the sunset industries that they have dedicated their lives to, depicted through the lens of a young contemporary artist, to invoke dialogue on how we can rekindle the legacy of traditions that have laid dormant or remained unknown. The Art of Language Construction, from Star Trek to stage 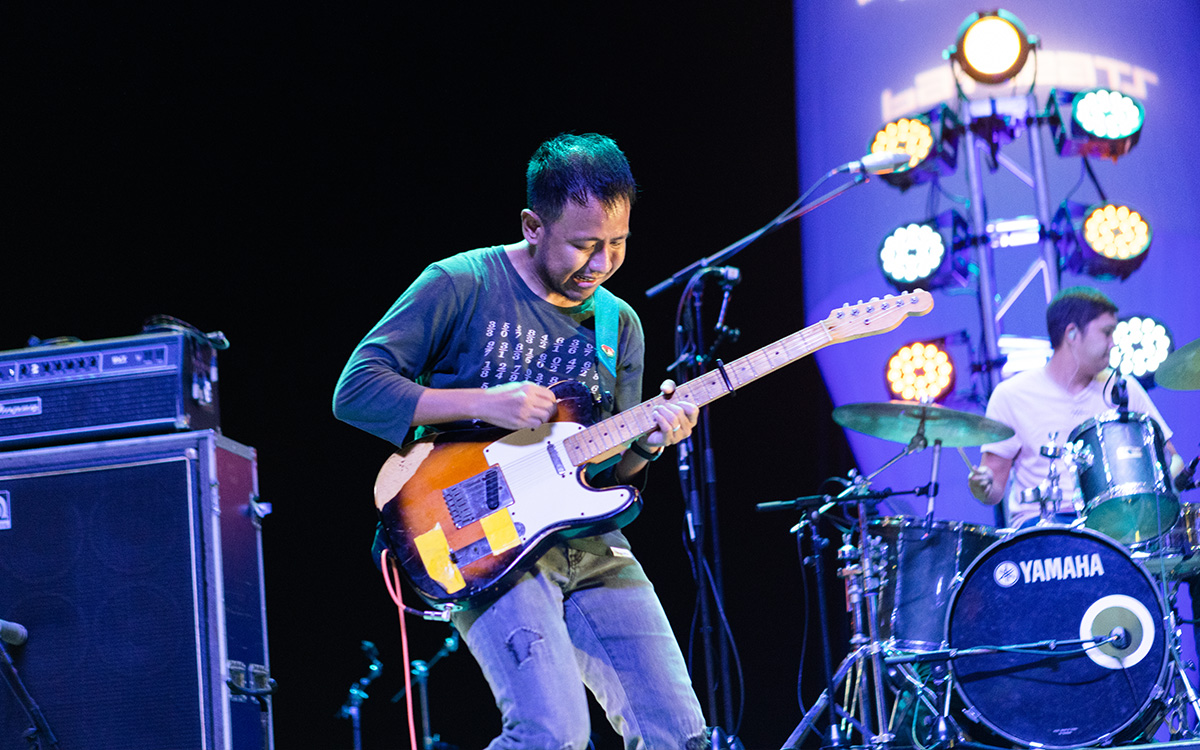 Just a hop, a skip and a jump away!

Celebrate the year of the rabbit with an inspiring and exciting line-up of arts programmes!