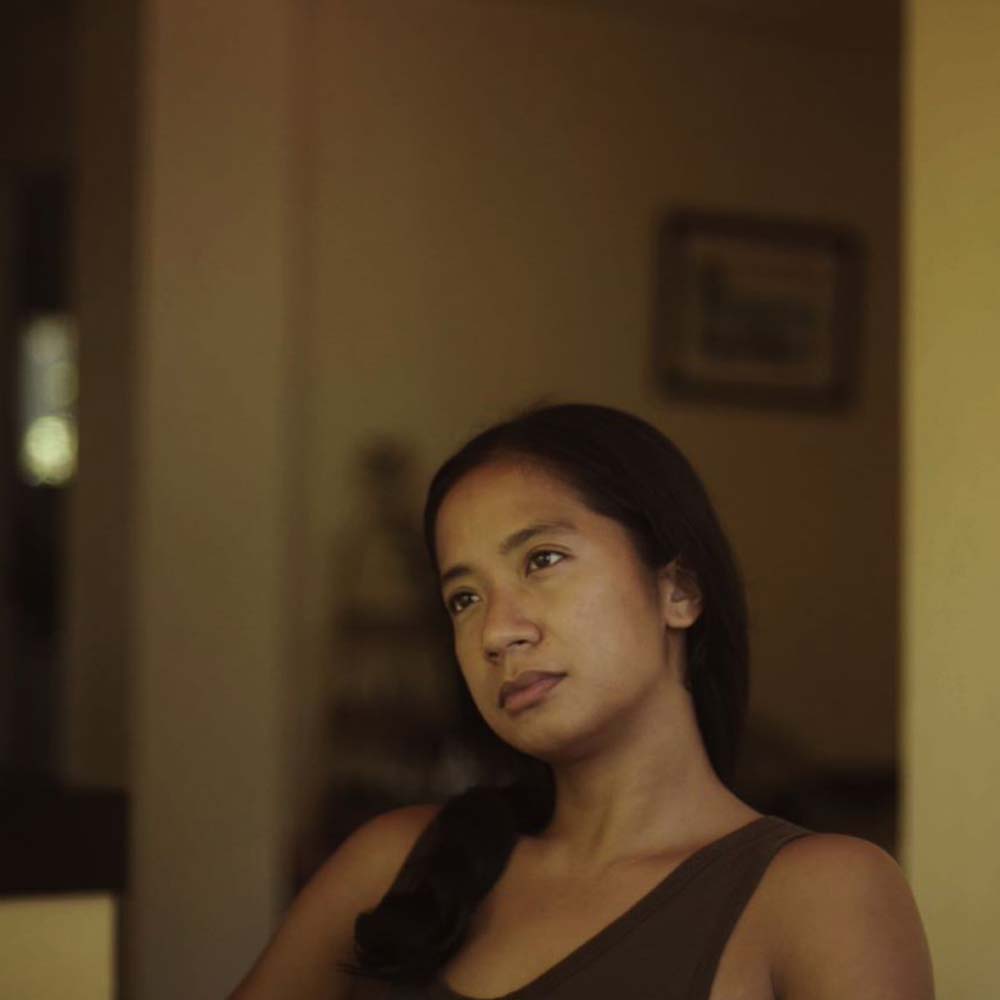 Rethinking performance and dance in the pandemic era

Produced by Cinemovement
An Esplanade Commission

Dancer and Choreographer Eisa Jocson relocated to the idyllic countryside after completing the first presentations of Manila Zoo. She spends her time surfing and being in the wild. Reflecting on "live-ness" of nature and water, she discusses her working relationship with technology to create an experience of collective spectatorship in the time of pandemic.

Cinemovement
Founded by artist Elysa Wendi and film producer Jeremy Chua in 2016, Cinemovement is initiated as an artist-run platform for artists to explore interdisciplinary propositions between the dance and film practices in a laboratory, residency and artistic research setting. Cinemovement was supported by the National Arts Council under the Seed Grant Scheme from 2017 – 2020. More about Cinemovement here.

Liao Jiekai (Co-director)
Liao Jiekai is a filmmaker and artist based in Singapore and Tokyo. He received his Bachelors of Fine Arts degree from the School of the Art Institute of Chicago in 2008, and co-founded film collective 13 Little Pictures upon returning to Singapore. His short and feature films were widely screened in international film festivals such as Tokyo, Shanghai, Torino, Nantes and Buenos Aires, most notably Red Dragonflies which won the Special Jury Prize at the Jeonju International Film Festival. In 2012, he received the Young Artist Award for filmmaking from the National Arts Council of Singapore. In 2020, he received a Master degree for film directing from Tokyo University of the Arts, having studied under film directors Kurosawa Kiyoshi and Suwa Nobuhiro.

Elysa Wendi (Co-director)
Elysa Wendi is a dance artist and filmmaker working between Singapore and Hong Kong. Preoccupied with the abstraction of memory from place, time and biographical traces, Wendi explores these themes in her live and filmic works. Straddling between disciplines, Wendi develops her films with a choreographic eye and performative approach. Her short film 1958 Delivery won the Best Experimental Film award at the 2018 South Taiwan Film Festival, and her film Forgive or Not to Forgive won Best Documentary at Hong Kong Art House Film Festival 2020. She co-founded Cinemovement, a platform for inter-disciplinary film creation together with film producer Jeremy Chua in 2015.

Jeremy Chua (Producer)
Jeremy Chua is a Singaporean film producer and screenwriter. Since 2014, he founded Potocol, a film company focused on development and co-production of independent Asian films. He is an alumnus of EAVE Ties That Bind 2013, Produire au sud 2016, Berlinale Talents 2017, SEAFIC 2017 and Torino Film Lab 2018. He works under Marco Mueller's programme team at Pingyao International Film Festival and has been a programme consultant for Sheffield Documentary Festival UK. He co-founded Cinemovement, a platform for inter-disciplinary film creation together with artist Elysa Wendi in 2015.

Dennese Victoria (Cinematographer, the Philippines)
Born in October 1991, Dennese Victoria is an artist living and working in the Philippines. Working across photography, moving image and installation, her work touches on truth, memory, personal history, and the exchanges that occur between herself and those that are reached by the forming and the sharing of her work. Receiving a degree in Journalism from the University of Santo Tomas in Manila in 2012, she has since worked as an educator, cultural worker, and cinematographer, including filming for Shireen Seno’s second feature, Nervous Translation. 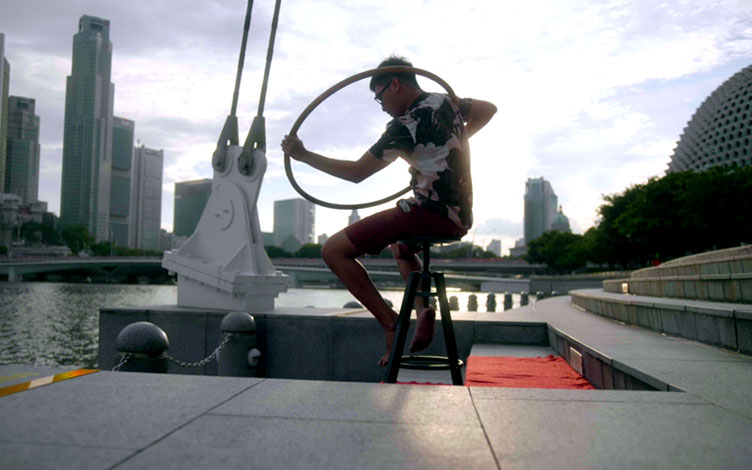