Jump back eight years to revel in the luscious soundscapes of the Indonesian post-rock outfit.

Be transported back to Baybeats 2012 with Indonesian post-rock outfit The Trees & The Wild. Revel in the euphonious melding of ambient, post-rock and folk as the five-piece band flooded the Arena Stage with their luscious soundscapes. Premieres on 22 Aug 2020, Sat, 10.30pm.

Magic happens when The Trees & The Wild make music. While still deeply rooted in folk, the band has built on a sound inherently inspired by experimental noise, ambient post-rock elements, moody electronica and other worldly influences.

The Trees & The Wild comprises Remedy Waloni, Andra Budi Kurniawan, Charita Utami, Hertri Nur Pamungkas and Tyo Prasetya. While the years have brought them all around the world, the band first formed in Bekasi, Indonesia in 2005.

The band's sophomore album Zaman was released in Sep 2016 and climbed to the top of the iTunes Alternative charts in Indonesia. The album was noted by many as a large stylistic shift for the band, which saw a more atmospheric and experimental approach. Following its release, the band toured Singapore, Malaysia and Indonesia. The Trees & The Wild has also performed at Clockenflap Festival (2016) and opened for Mew on their Asian Tour in Kuala Lumpur, Malaysia. 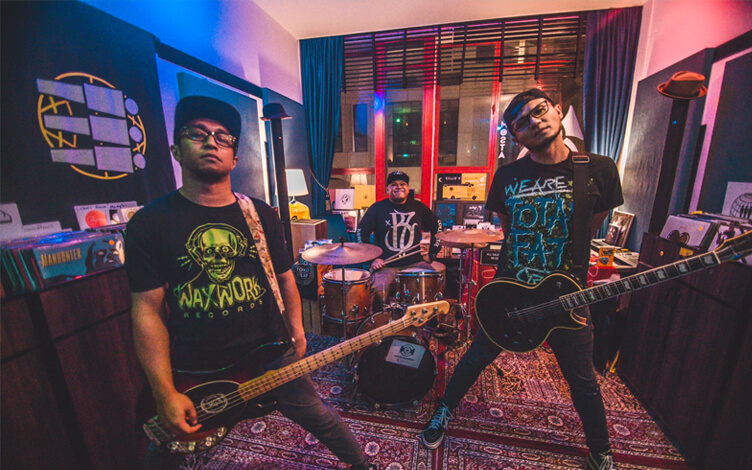