Discover with students 2 poems featured on little red comma; A Story, or History, Perhaps? & Chinatown, I.

In this guide, students interact with a gamified audio experience of two poems—A Story, or History, Perhaps? by Abdul Ghani Hamid and Chinatown, I by Tan Chee Lay—and documentary videos to interpret the themes of social history and urban development.

This educator's guide is created alongside the little red comma series looking to explore the intersections of place, history and society through adaptations of Singapore literature using digital media.

Each guide comprises three to four suggested lesson activities and handouts you can consider enacting with your students in the Literature or Language Arts classroom across one to two 50-70 minute lesson periods. All handouts mentioned in this guide can be downloaded from the download section below.

This educator’s guide presumes the availability of Personal Learning Devices (PLDs) in the classroom, or any other devices that afford individual students direct access to little red comma during the activity in class.

By the end of the lesson, students will be able to:

1. identify and articulate the main themes in the text by making connections between literary texts and their knowledge of self, the world, and other readers
2. independently regulate their reading as they encounter unfamiliar elements of theme by allowing for meaning to unfold using the gamified audio experience
3. consider the ways in which texts explore sociocultural practices, beliefs and values in relation to the human condition, especially with the themes of social history and urban development

By the end of the lesson, students will be able to:

In this activity, we will draw connections from the text to our personal lives. Each of the two poets considers a place where memories of lived experiences and social histories are at risk of being left behind in the wake of urban development.

Having discussed your personal experiences, now consider the following short write-up on the two related themes of social history and urban development which will be the focus of our lesson:

Social history can be defined as an area of history that focuses on the lived experiences of people and the interaction of different groups in society, rather than major political events.

In Singapore literature, writers have been concerned about what has been lost in the name of urban development as Singapore transformed from an undeveloped third-world country to a modern first-world city.

This is because many changes involved the complete removal and rebuilding of places which disrupted the lives of many people and their communities. Without any records, these memories and ways of life risk being lost, forgotten and unknown to future generations.

As such, many writers have been interested in capturing the social histories of places and communities which have been disrupted and affected by the process of urban development in Singapore’s modernisation.

First reading: What is clear? What is confusing?

As a class, listen to the audio recordings of A Story, or History, Perhaps? by Abdul Ghani Hamid and/or Chinatown, I by Tan Chee Lay on the little red comma microsite. Use the English translations in Handout 2 as a guide. As you read your assigned poem,

Read your assigned poem once more. Using the notes on the themes of social history and urban development from Handout 1:

a. highlight phrases, lines, or sections of the poem which you observe have connections to the two themes
b. jot down notes alongside the poems
c. and if you are feeling unsure about a possible connection, you can always add a “?” next to your annotation for now.

In this activity, we will make connections from the poems with the stories of the East Coast and Chinatown, along the themes of social history and urban development.

A Story, or History, Perhaps?
For students and groups assigned to work on this poem, watch the video How Have Singapore's Coastlines Changed Over The Years? | Lost Waterfronts | CNA Documentary starting from [37:22] to [46:45].

Chinatown, I
For students and groups assigned to work on this poem, watch the video Up Your Alley: Singapore's Chinatown and its Hidden Gems from [00:00] to [07:54].

As you watch and listen to the respective videos, be prepared to answer the following questions:

a. From the sharings by the interviewees, what is one example of social history that you were surprised or intrigued to hear about?

Now that you have watched the video...

b. Is there something the poet wrote in his poem that you feel is similar to what you have watched or felt?
c. For the parts that you previously indicated a “☹” face, how has your understanding changed? Refer to specific words and lines to explain how you understand them differently now.

Teachers can refer to the Educator's Lesson Plan & Notes provided in the download section for the suggested answers.

In this activity, you will construct two thematic claims for each poem with supporting evidence. Consider the short write-up on the two related themes of social history and urban development from Activity 1B.

a. How would you interpret the poet’s attitude/s* about forgotten histories of the east coast in the poem? Identify 1-2 pieces of evidence from the poem to support this.
b. What does the poet’s attitude* then suggest about the theme of social history and/or urban development in Singapore?

a. How would you interpret the poet’s attitude/s* towards the various Chinese dialects and cultures in the poem Chinatown, I? Identify 1-2 pieces of evidence from the poem to support this.
b. What does the poet’s attitude* then suggest about the theme of social history and/or urban development in Singapore?

Refer to Handout 4: Making Thematic Connections for more detailed instructions, if needed. Teachers can refer to Educator's Lesson Plan & Notes provided in the download section for the suggested answers.

*Attitude: This refers to the poet’s perspective and feelings about an issue.

In this activity, you will listen to and experiment with the gamified audio-led interpretation of the poems A Story, or History, Perhaps? by Abdul Ghani Hamid and/or Chinatown, I by Tan Chee Lay in order to establish multiple interpretations of mood and atmosphere. This activity is recommended for students in upper secondary.

*Part 2: Create your own mood and atmosphere!

a. Using the respective microsite, playback the poem 2-3 times, and experiment with the wheel of sound effects. Select at least one or more sounds, before deciding on your preferred combination.
b. Referring to the list of helping adjectives describing mood and atmosphere below, select two to three words to describe the mood and atmosphere you wish to evoke.
c. Lastly, what aspect of the poem did you want to emphasise with your choices?

Option for Part 2: Create your own voice recording

i Using a microphone from the computer/laptop/headphones/earpieces, add your own voice recording of the poem.
ii. In the playback, add your combination of sound effects.
iii. Generate the track and upload it on a platform you share with your class (e.g. SLS or Google Classroom etc.)

Part 3: Critical reflection on your creation

With your combination of sounds, answer the following questions in your handout:

Nah Dominic is currently a PhD candidate at the National Institute of Education, Nanyang Technological University, under the supervision of A/P Suzanne Choo in the English Language and Literature Academic Group. His doctoral research draws from classroom data in Singapore mainstream secondary schools to examine students’ receptive and resistant responses towards ethically oriented Literature pedagogies. He is the co-author of Teachers’ Guide to Sense and Sensitivity (2019) and the forthcoming study companion (2023) to the latest O-Level Singapore short story collection How We Live Now: Stories of Daily Living by Ethos Books. 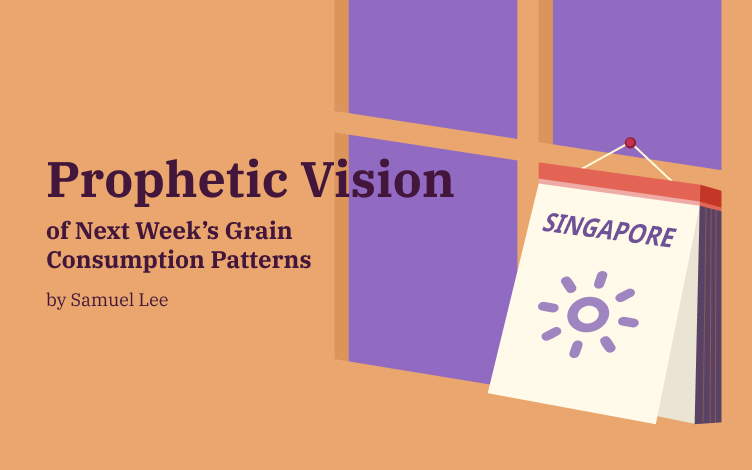 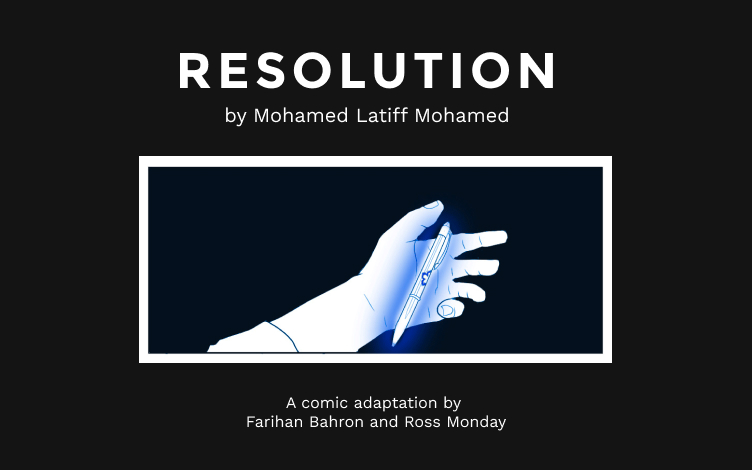 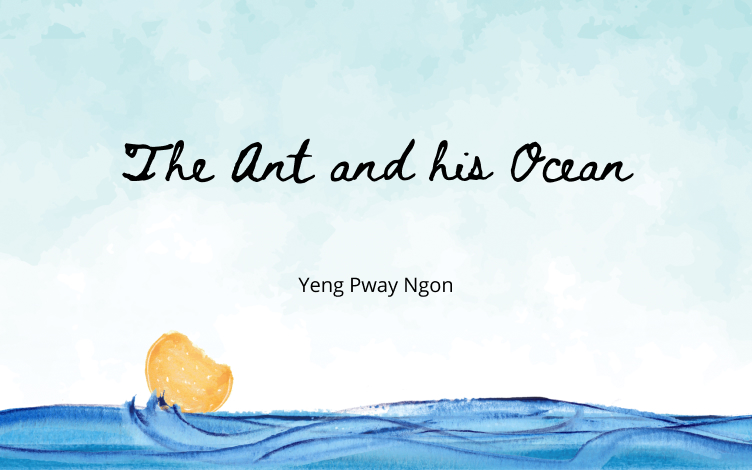 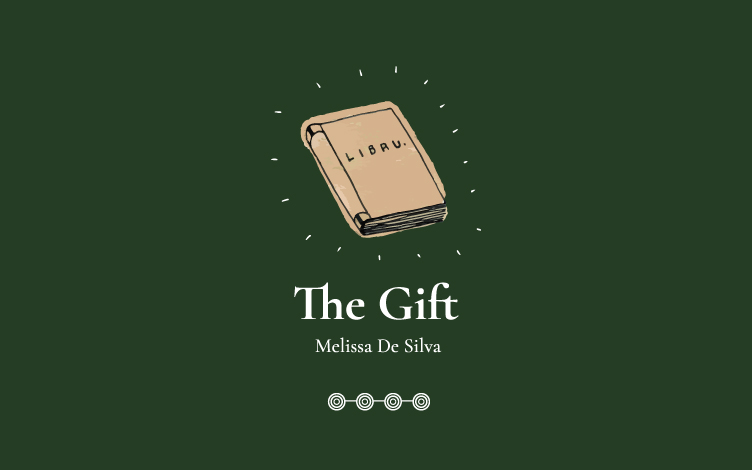 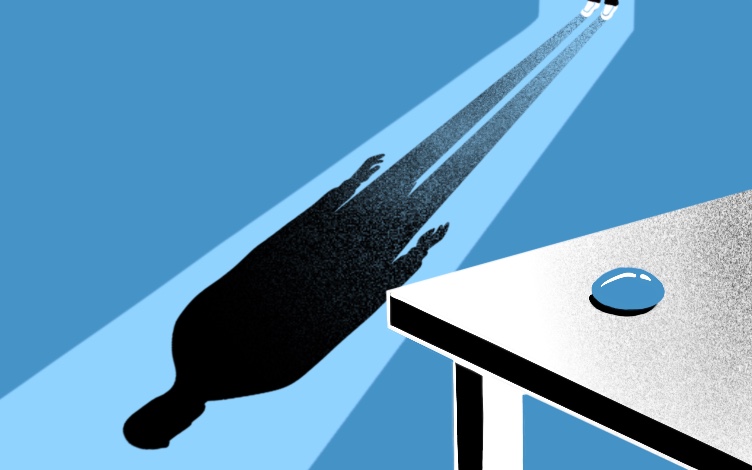 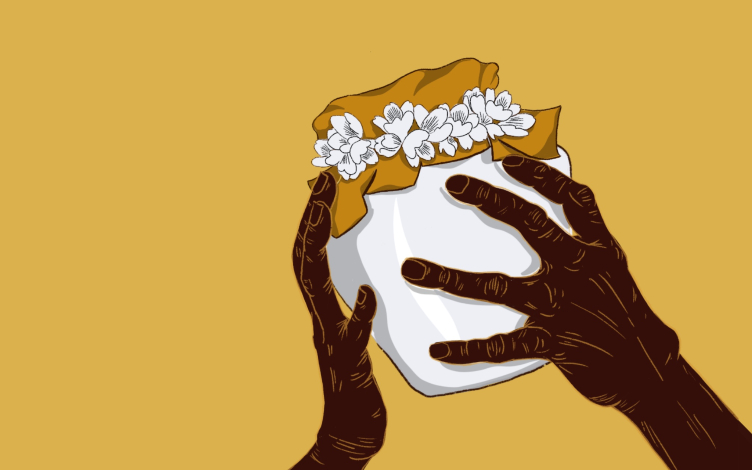 The Sunbird I Lost 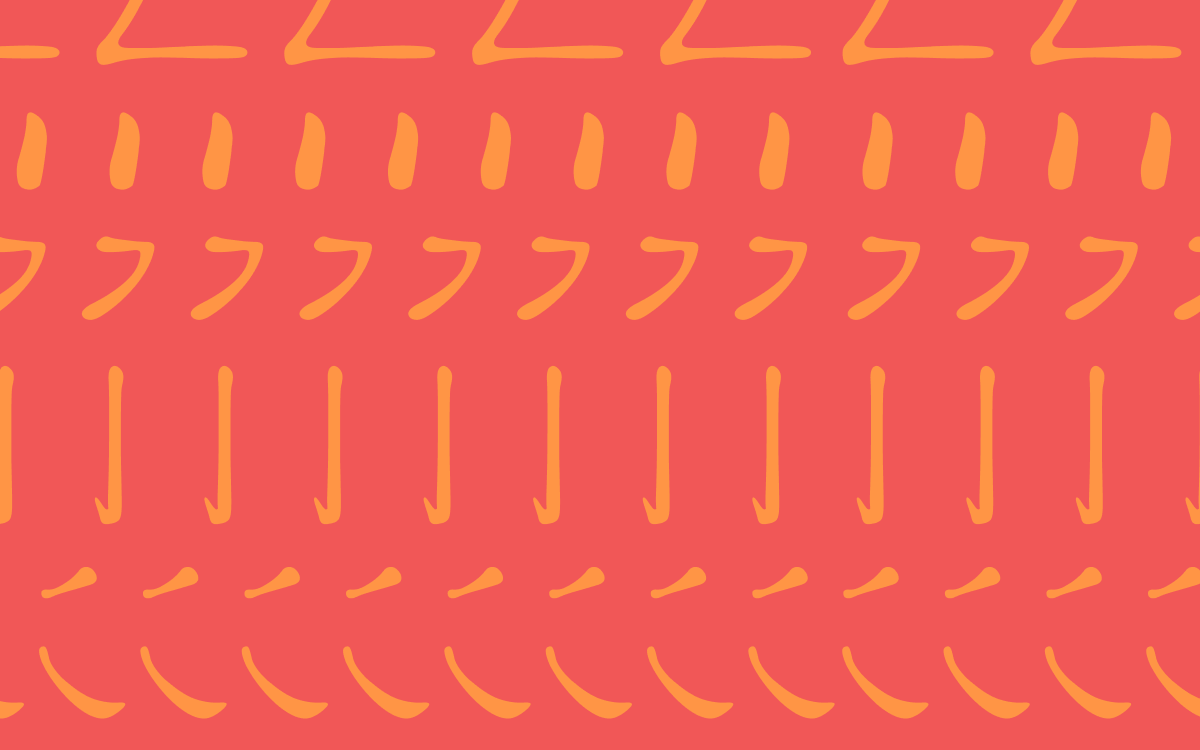 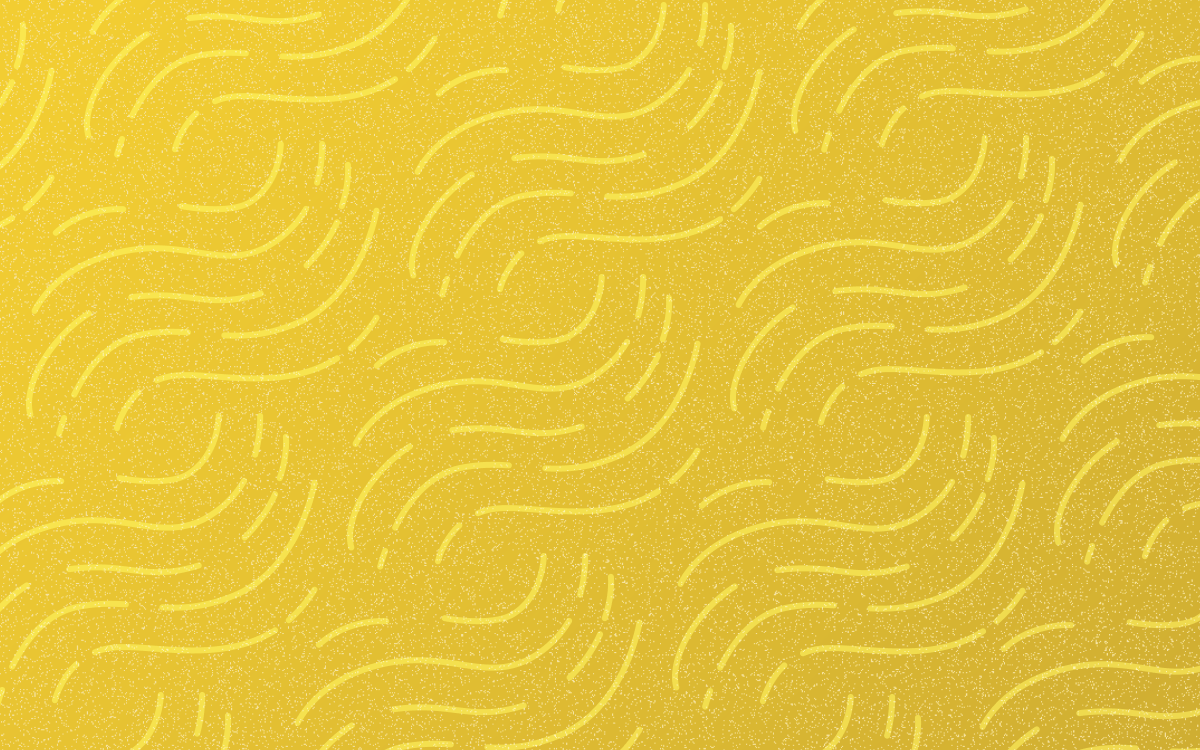 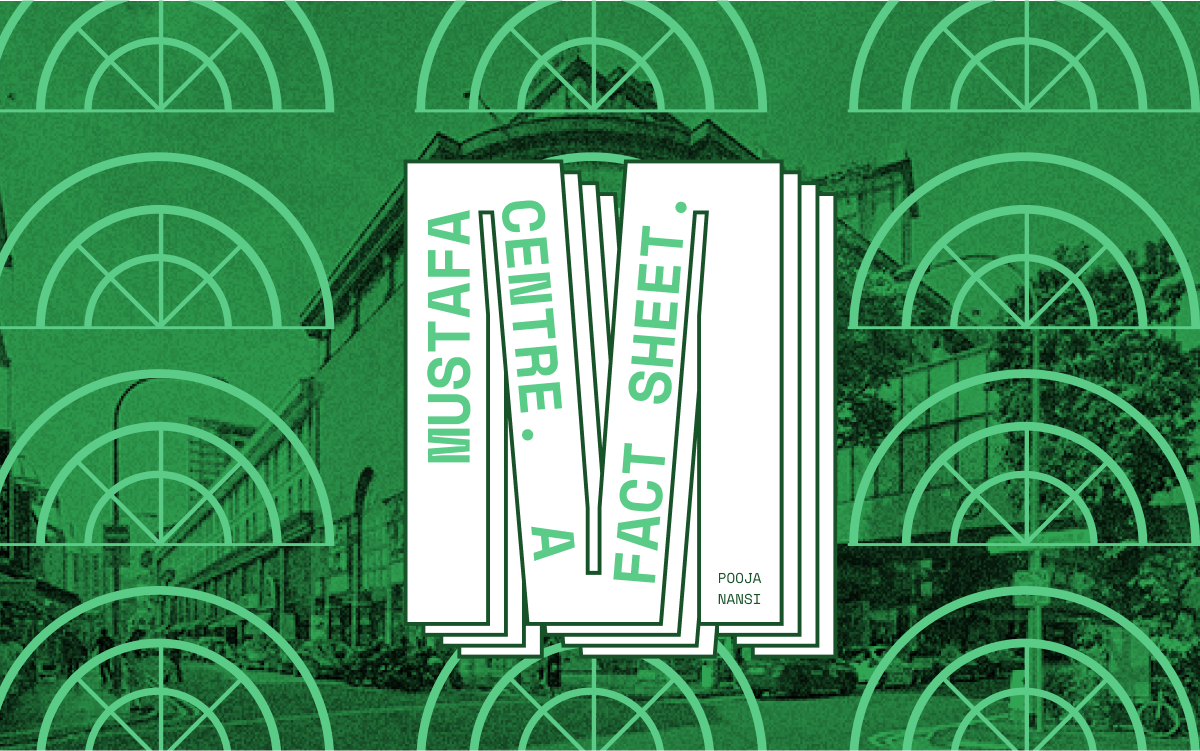 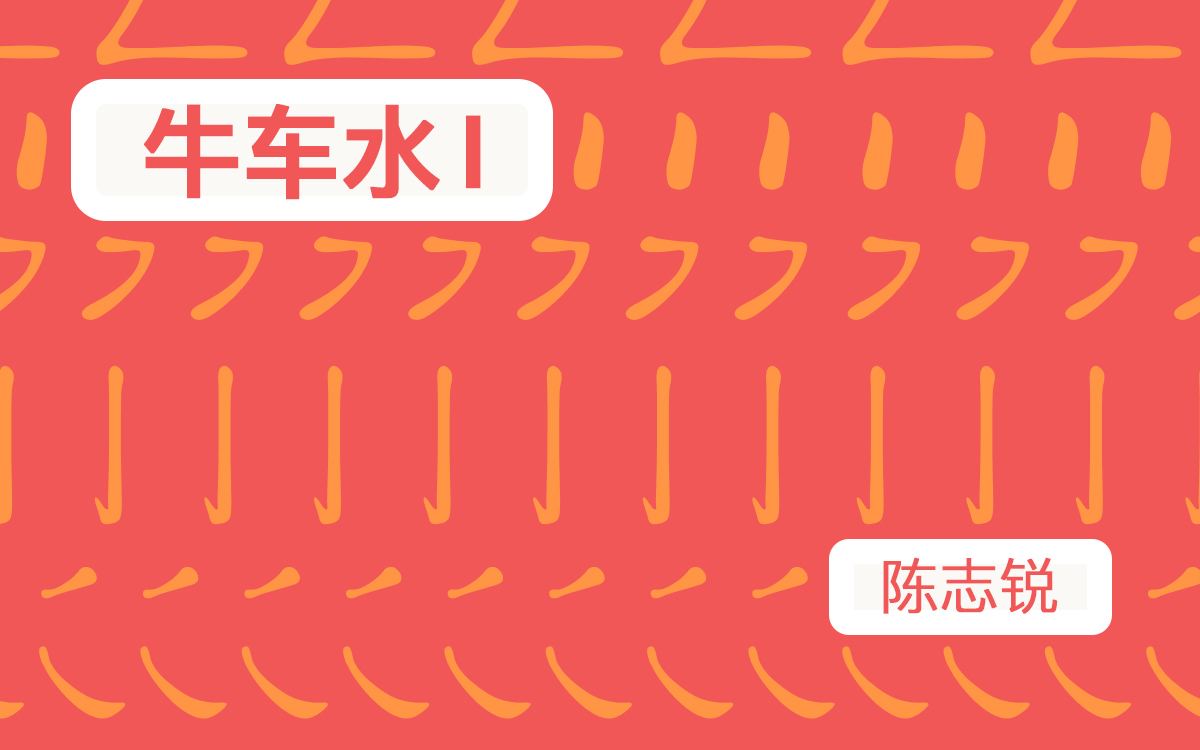 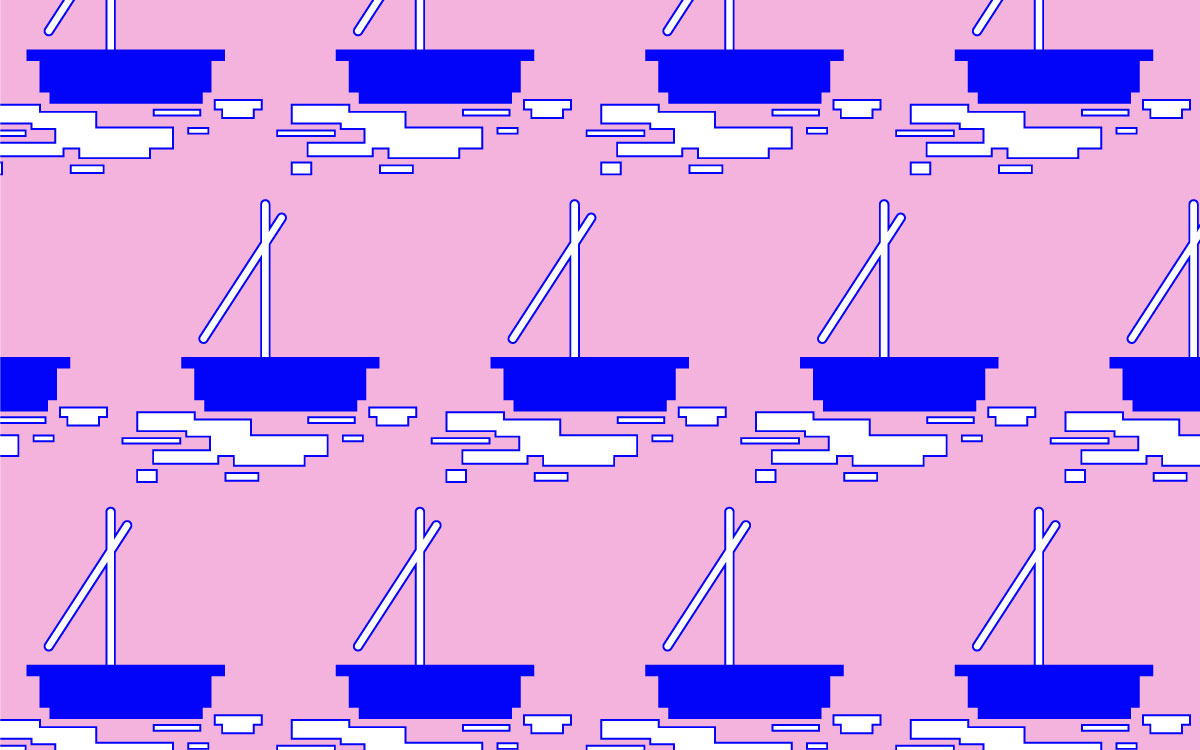 The Ostrich of Kampong Glam Not just a footnote