How to tell a story using hand gestures

Dance is one of the purest forms of expression. When we dance, our bodies fire up with emotion and allow us to express what words cannot. Sometimes, we use dance to tell stories too. In folk cultures around the world, people dance to impart knowledge and wisdom, express their emotions or devotion, and pass down the stories and legends of their gods and ancestors.

In India, particularly in ancient times, some dances are performed as a way of sharing stories from the great Indian epics and mythology, to people across literacy levels and regional tongues.

Bharatanatyam, one of the eight Indian classical dance forms, is considered to be the oldest and most widely performed; and it goes back several millennia. In fact, if you have the chance to visit the ancient Hindu temples in South India, you will notice that some of the wall reliefs depict dancers in bharatanatyam poses.

Apart from footwork and facial expressions, one integral part of its storytelling is the system of single or double-handed gestures called mudras, each of which has a multitude of meanings ranging from objects (such as animals) to verbs, that allow for any story to be told. They are the alphabet of Indian dance and are used in all the classical dance forms, although their meanings might differ in each.

A bharatanatyam dancer is a storyteller. She narrates a story, evoking images through her eyes, body and gestures, and creating entire dramatic episodes out of these actions. With her hands, she can depict anything: a lion, a mouse, the feeling of superiority, a net, the act of freeing one from restraints. In the video below, dancer Ponnamma Devaiah gives you an idea of how you can use these five mudras to tell a story. Watch it, and if you're inspired, check out the dance productions at Kalaa Utsavam –  Indian Festival of Arts from 18 – 27 Nov 2022.

Try to guess what these following mudras mean! 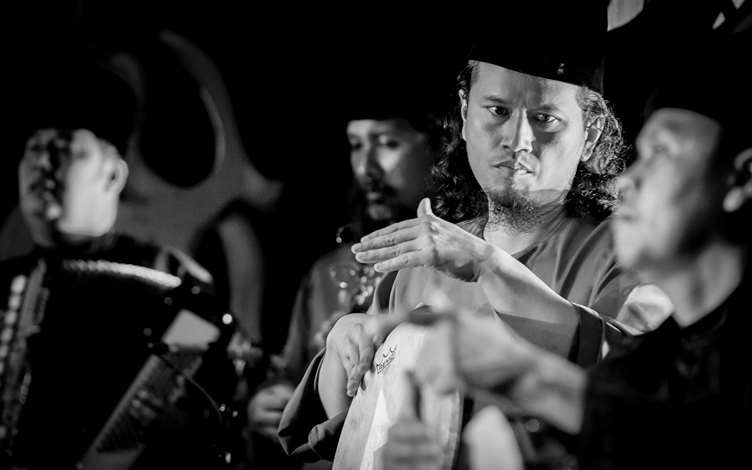