A musical postcard: Sufi music for A Tapestry of Sacred Music

One of the best-known players of the ney flute, Kudsi Erguner is also a master of the music of the Mevlevi, a branch of Sufism (a mystical form of Islam characterised by asceticism) that originated in Turkey.

Filmed in Paris, Erguner presents a prayer from the Mevlevi tradition on the Turkish ney for Esplanade’s A Tapestry of Sacred Music, in the hope that it would help bring inner harmony and peace to all amid this pandemic.

The Mevlevis are also known as the “whirling dervishes” because of their practice of whirling in worship at Sama, a Sufi ceremony performed as dhikr (remembrance). In 2008, the Mevlevi Sama Ceremony was recognised as a Masterpiece of the Oral and Intangible Heritage of Humanity.

The Turkish ney is a reed flute that is the primary instrument in Mevlevi Sufi ceremonies and features prominently in classical Turkish music. Its distinctive feature is its bashpare (mouthpiece), which can be made using brass, tortoise shell, fibreglass, hardwood, water buffalo horns or plastic. The Turkish ney is relatively more difficult to play compared to other flutes or reed instruments – an initiate could take weeks to create a sound, but a skilled neyzen (one who plays the Turkish ney) can produce around 100 tones in a two-and-a-half octave range or more.

Musician, composer, musicologist, teacher and author Kudsi Erguner is one of the foremost ney (Turkish reed flute) masters of our time and an authority of traditional Sufi music who has introduced Ottoman and Sufi music to the world.

Born in Diyarbakır into a family of musicians following the Sufi tradition, Erguner is the only Turkish musician of his generation to learn the ney in the classic aural tradition. Erguner began his musical career in 1969 as a member of the Istanbul Radio Orchestra. In 1975, he moved to Paris to study architecture and musicology. In his work as a musical anthropologist and historian, Erguner has published many field recordings of traditional music, and made studio recordings of music from the 16th century Ottoman repertoire.

Erguner has performed and collaborated with a wide range of internationally celebrated artists including Robert Wilson, Peter Brook, Alexandre Desplat, Nusret Fathi Ali Khan, and ensembles like the Hillard Ensemble and the New Ensemble. Based in Paris, he has also released more than a hundred CDs dedicated to different aspects of Ottoman music, and published books in French.

In 1981, Erguner founded the RUMI association, an institute for the study of the classical music and teachings of the original traditions of Sufis. He gives conferences on Sufism and Sufi music all over the world and leads two small communities connected to the Mevlevi tradition; one in Paris and one in Istanbul. In 2014, Erguner was awarded an honorary doctorate from the Bulent Ecevit University in Turkey and was designated a UNESCO Artist for Peace in 2016. He is a professor at the Rotterdam Conservatory (CODARTS), and conducts master classes (Birun) at the Giorgio Cini Foundation in Venice.

He performed in Singapore with the Kudsi Erguner Ensemble at Esplanade Concert Hall as part of Esplanade’s A Tapestry of Sacred Music in 2018. 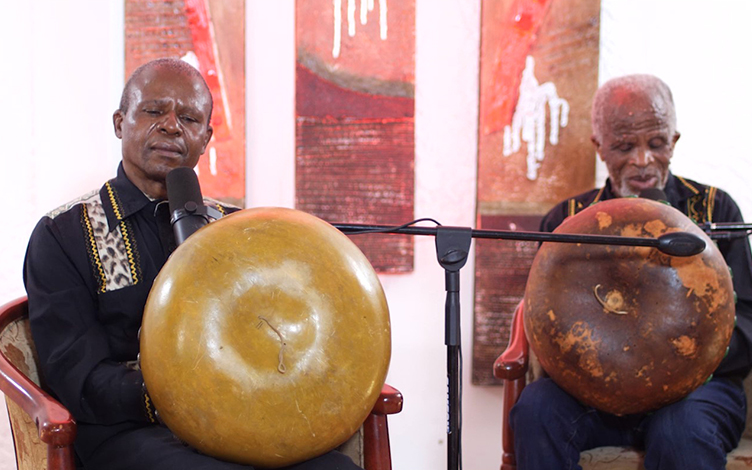 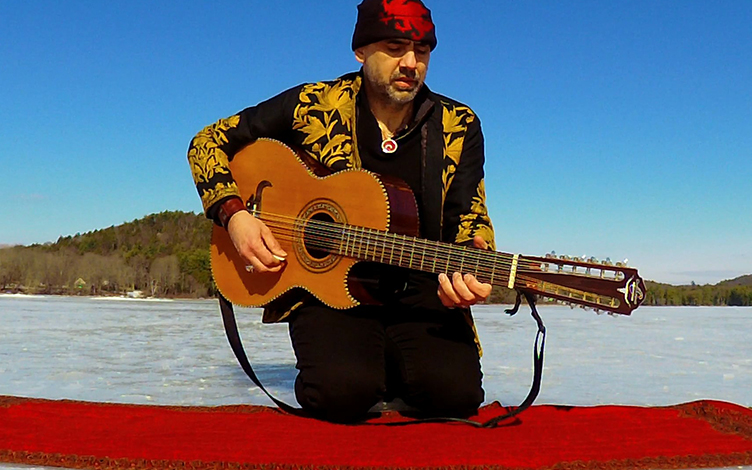