Blast back to the past with garage punk rockers Force Vomit’s head-banging gig at Baybeats 2013.

Rock out with your favourite a-go-go garage punk rockers Force Vomit at their Baybeats 2013 performance at the now defunct Powerhouse Stage. Join these surf punk bandits in reminiscing with songs from their first full album The Furniture Goes Up, along with other head-banging singles. Premieres on 21 Aug 2020, Fri, 10.30pm.

Formed in late-1993, surf punk bandits Force Vomit were most active in the 1990s and 2000s. Utilising a “rare” combination of six-string guitars, four-string bass and two-stick drums, the band plays random notes that make accidental noise in an effort to mimic rock and roll misfits from the 1950s to the 2000s.

They have released two demo cassettes in Conspiracy A-Go-Go and The Fight In The Cave Of The Moon Butchers and two albums in The Furniture Goes Up and Give It Up For The Trustfund Rockers.

Over the years, the band has released various singles and written soundtracks to several films and television shows. They have also played countless (the band is bad at math) live shows in Singapore, Malaysia, Thailand and Indonesia.

Force Vomit went on hiatus in 2009 but made a much anticipated comeback at Baybeats 2013. That year also marked the 20th year since the band’s formation. They still play the occasional, sporadic show. 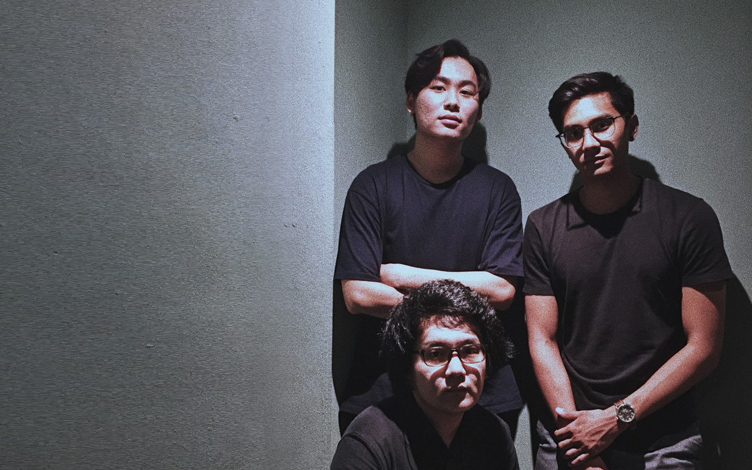 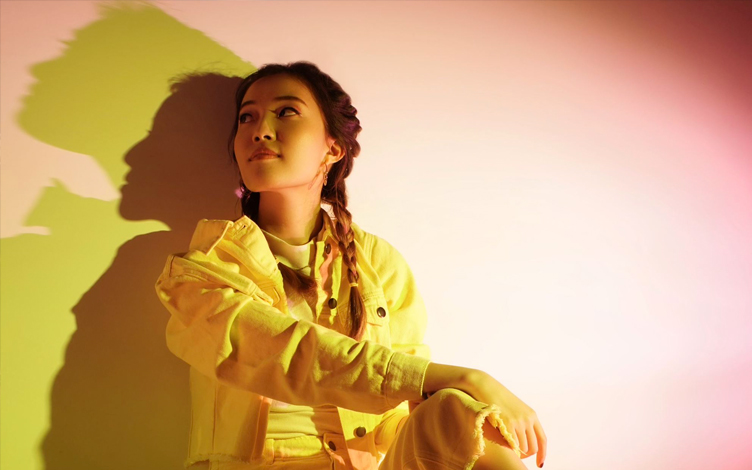 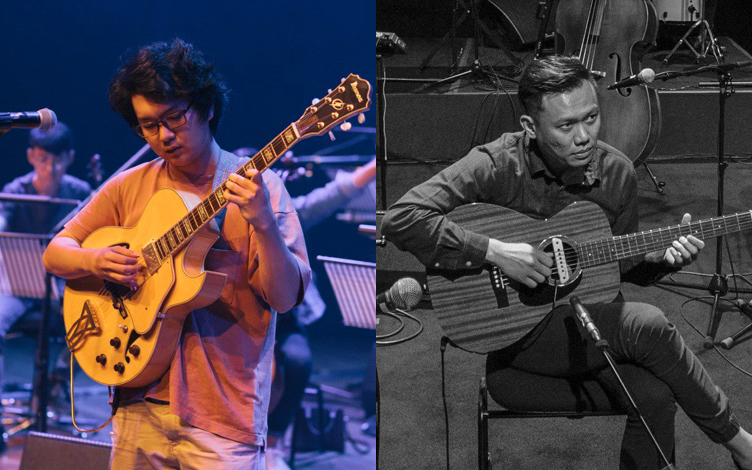 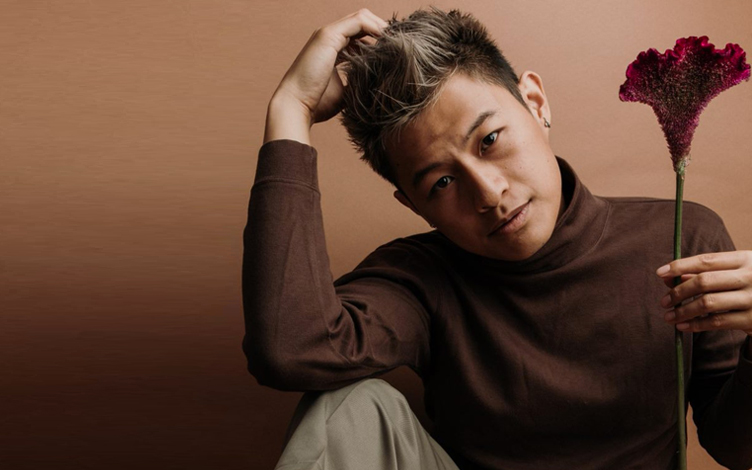