Playing all the right keys

There was a palpable sense of excitement when Chinese pianist Zee Zee stepped foot into Esplanade—after all, she was one of the first few international artists back at the centre after a little over two years. The virtuoso was exuberant and outspoken, excited by the novelty of performing in a cargo lift.

Yet, her mood noticeably shifted the moment the lights went down. Intensely focused, she presented Maurice Ravel’s Gaspard de la nuit, I. Ondine with equal parts dramatic force and nuanced expressions. She later presented the full work on the Concert Hall stage as part of her performances on 23 and 24 Jan for Esplanade’s Classics.

by Natalie Ng, Programmer, Esplanade – Theatres on the Bay

This text was first published in the house programme for Zee Zee in Concert, which took place on 23 and 24 Jan 2022.

In 1842, Aloysius Bertrand published Gaspard de la nuit, a book of prose-poetry filled with nightmarish, hallucinatory fantasies not unlike the writings of Edgar Allan Poe, whom Ravel revered. Bertrand suggested that “Gaspard” (whose name in Persian translates to a man who guards mysterious, jewel-like treasure) was a pseudonym for the devil, and that he was the true author of the book. Ravel selected three poems in 1908, setting them to musical imagery—the seduction of Ondine, a water spirit, the grotesque world surrounding a corpse hanging from the gallows, and Scarbo, an evil dwarf who appears in the dead of the night to taunt and provoke.

In composing Gaspard de la nuit, Ravel had intended for it to be at the peak of technical virtuosity, and if at all possible, to outdo Mily Balakirev’s fiendishly difficult Islamey. Ondine’s beguiling and ceaseless song is accompanied by the shimmering water, evoked through the use of tremolos and arpeggios (too many notes in six minutes); conversely, Le Gibet is sparsely textured, a chillingly stark landscape conjured with hauntingly piquant harmonies and insistent, repeated B flats representing the squeaks of the noose.The music in Scarbo is the most difficult of the three, psychotically frenetic and bizarre, reflecting the volatility of the evil dwarf that would appear and scare with violently dissonant chords and advanced piano techniques.

The original (translated) texts are all one needs; the poems themselves can be heard in the music. After all, Ravel wrote that his ambition was “to say with notes what a poet expresses with words.”

Music artists from around the world sound out Esplanade's most unexpected performance space—the cargo lift. 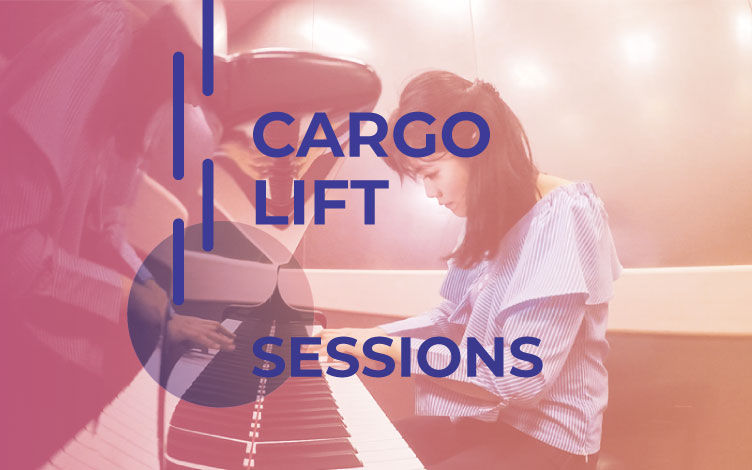 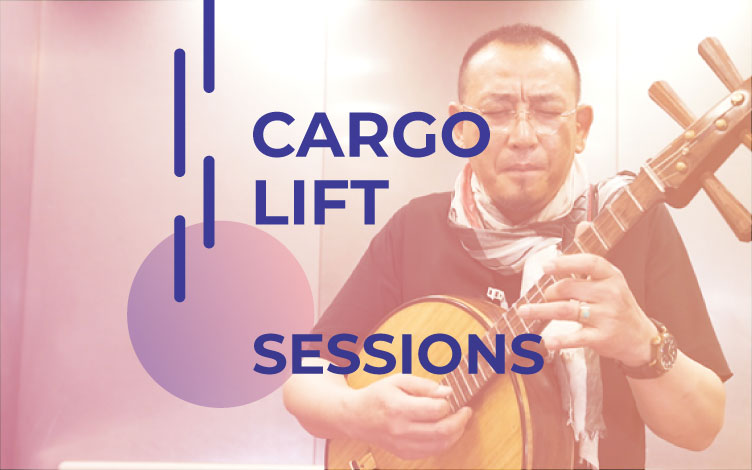 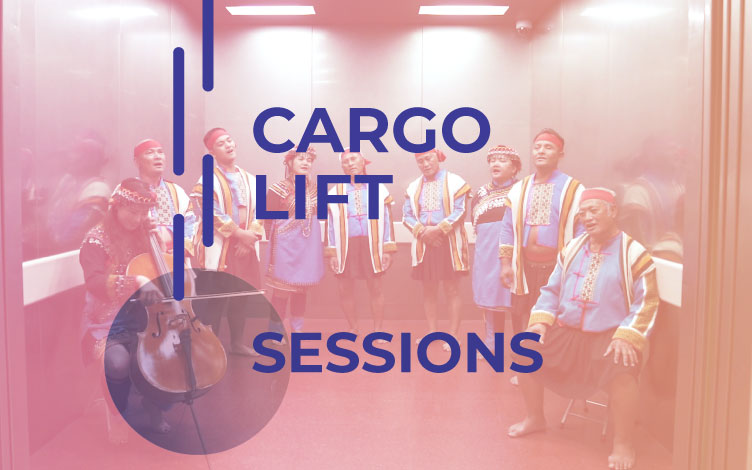